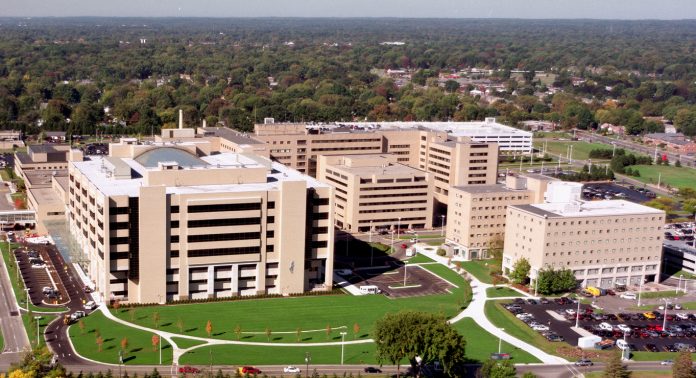 Beaumont Health in Southfield today announced that three of its hospitals have entered into a settlement agreement with the U.S. Department of Justice, the State of Michigan, and four former employees to end an investigation and lawsuits over certain physician contracts and compensation issues.

Pursuant to the settlement agreement, Beaumont Health paid a total of $84.5 million to the U.S. government and the State of Michigan. All the alleged issues arose and were corrected before Beaumont Health was formed in 2014, which created a new health system with new leadership and a new mission, vision, and values.

Since 2011, Beaumont hospitals in Royal Oak, Troy, and Grosse Pointe have been involved in an investigation conducted by the DOJ and other governmental agencies. The investigation was based on lawsuits filed by four former administrative and physician employees and primarily focused on the structure of certain physician contracts and compensation that those three hospitals paid some physicians between 2004 and 2012.

The lawsuits and the investigation have been under a court-directed confidentiality order until now.

The allegations made in the four whistleblower lawsuits brought by the former employees focused strictly on financial/contract matters that they alleged violated the federal Stark law and the False Claims Act. There were no allegations concerning the quality of the patient care by any physician at any of the three hospitals, and patient care was not impacted as a result of any of the arrangements reviewed by the investigators, Beaumont officials say.

Since the 2014 formation of Beaumont Health, the new management team has worked to improve the financial condition of all eight Beaumont hospitals. Officials say the settlement will not have an impact on its current or future operations, employees, or strategic plans.

“The resolution of these matters, some of which go back to contracts originating 14 years ago, reflects Beaumont Health’s commitment to the future of health care in southeast Michigan,” says John Fox, president and CEO of Beaumont Health.

“Since the formation of Beaumont Health in 2014, the new management team has implemented additional compliance and legal review processes to ensure our effective compliance with the complex regulations applicable to health systems and to provide additional assurance that these types of issues do not arise again.

“As part of our settlement with the DOJ, we will enter into a Corporate Integrity Agreement with representatives of the Department of Health and Human Services (HHS) for five years. That agreement is consistent with and will complement our current commitment to effective compliance policies and processes.

“We will continue to work with the HHS to ensure the highest levels of compliance and transparency at all levels of the organization. Most importantly, we will continue forward with our focus on our critical mission of delivering compassionate, extraordinary care to our patients, families, and the communities we serve.”