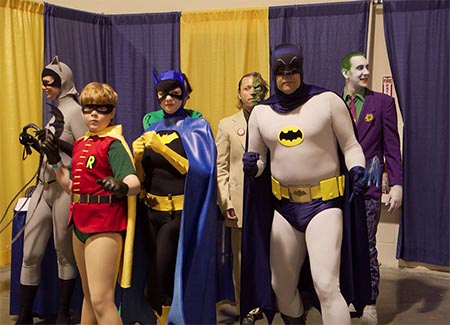 “Our 26th annual Motor City Comic Con event is anticipated to reach up to 50,000 fans,” says Michael Goldman, Comic Con’s convention owner and promoter. “The event grows every year. This year, we have really focused on bringing in more comic and celebrity guests than ever before and from every genre, so that there is a little slice of comic con heaven for everyone.”

“There’s so much happening at comic con this weekend for everyone to enjoy, from panel discussions with guests, cosplay contests, Kid’s Day activities, to our annual Saturday Night bash open to the public,” Goldman says.