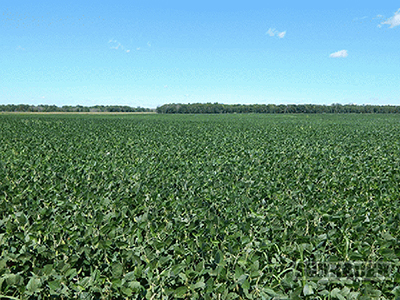 Two farms with streams and wooded areas near Lansing, totaling more than 400 acres, will be auctioned off next month.

“Most of the land on both farms is tillable, with the exception of a 40-acre wooded tract with a stream running through it on the Barry County property,” says R.D. Schrader, president of Schrader Real Estate and Auction Co., the company auctioning off the properties. “Both locations also include tracts with road frontage.”

Schrader says the land, located southwest of Lansing, includes more than 250 acres in Bellevue Township in Eaton County and will be offered in seven tracts. The tracts include two homes and land tracts ranging from 45 to 70 acres.

He says the other 150 acres in Assyria Township in Barry County will be offered in three tracts including one that’s about 80 acres and two 40-acre tracts.

Schrader says bidders can make offers on any combination of tracts. The auction will begin the evening of Nov. 10 in Bellevue. Online bidding will be available by request.â€‹