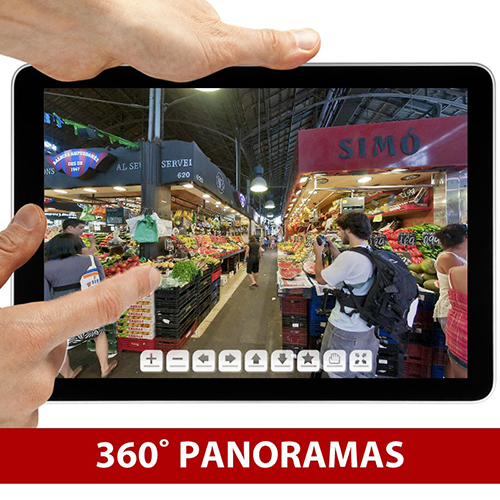 Teacher’s Discovery, an education publisher in Auburn Hills, has secured a contract with its first major school district — the Department of Catholic Schools of the Diocese of Buffalo in New York, which operates 45 middle schools. The deal is for a digital Spanish offering called Voces eTextbook.

The agreement comes after the company began piloting its eTextbooks series two years ago. Today, the digital books are used by nearly 1,800 schools and teachers, says Skip McWilliams, president of Teacher’s Discovery.

McWilliams says what separates Voces from other eTextbooks comes down to its approach. “New technology is being used to repackage the same old content as before, to the extent that many companies are just putting out an online PDF of their (print) textbook and calling it an eTextbook.” In contrast, Voces takes advantage of new technology, says McWilliams. Books can be accessed via smartphones, tablets, or computers. “There’s video, audio, and games,” he says. “The kids can go in and do their homework (through) the textbook.”

Voces also provides digital textbooks for lessons in English, grammar and writing, literature, as well as three levels of Spanish. The company is also developing textbooks in nonfiction and U.S. history and plans to do world history, English as a second language, and either biology or math.

McWilliams says it’s unlikely Teacher’s Discovery will spend much time in the print realm moving forward. “When we first came out with our Spanish book, we also came out with a print version. We’ll sell what we have, but we’re not going to print (more copies). They’re just not as good because they’re not interactive. In the history book, you’ll hear (Franklin D.) Roosevelt, you’ll hear Hitler — you can’t do that in a print book.”