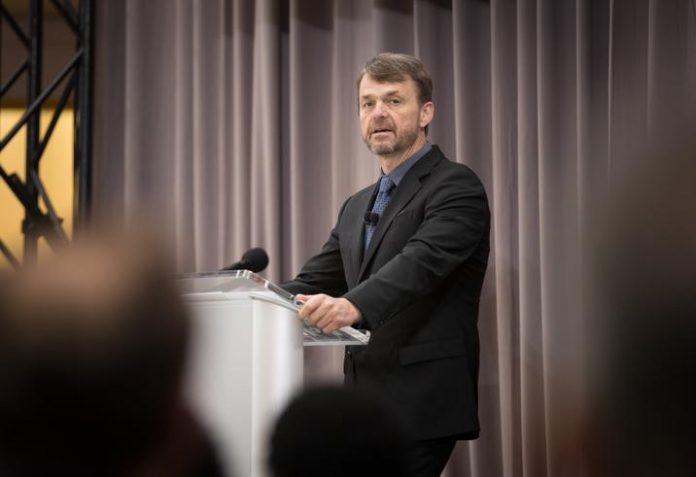 “Today’s announcements further align our leadership structure to the achievement of the targets set out in our five-year plan,” says Manley in a worldwide email to FCA employees. “These appointments ensure that we will maintain our focus on the highest degree of execution and excellence in each of our regions and across our functional groups. They also provide the appropriate support to our broad-based brand portfolio and reinforce our disciplined approach to capital allocation.”

Ermanno Ferrari was named CEO of Magneti Marelli. He most recently served as the head of Magneti Marelli’s lighting division and has held senior-level roles in the shock absorber and suspension businesses. In his new role, Ermanno will join the Group Executive Council.

Harald Wester was named COO of Maserati and will maintain his role as chief technology officer, allowing him to apply the company’s most advanced technologies to the Maserati brand.

Tim Kuniskis was named head of Jeep Brand North America and maintain his responsibilities as Global Head of Alfa Romeo.

Reid Bigland was named head of Ram Brand. He previously led the brand in 2013-2014, when sales grew nearly 50 percent. He will maintain his roles leading Canadian operations and U.S. sales.

Scott Garberding was named global chief manufacturing officer. He has nearly 30 years of industrial experience at FCA, including leading North American manufacturing, the company’s global purchasing organization, and global quality. Comau and Teksid will report to Garberding, who succeeds Stefan Ketter. Ketter notified the company he would step down at the beginning of the year.

Richard Schwarzwald was named global head of quality, succeeding Garberding. He most recently led the company’s quality organization in Latin America and will join the Group Executive Council in his new role. Mark Champine has assumed responsibility for quality in North America, while Geraldo Barra assumes responsibility for quality in Latin America.