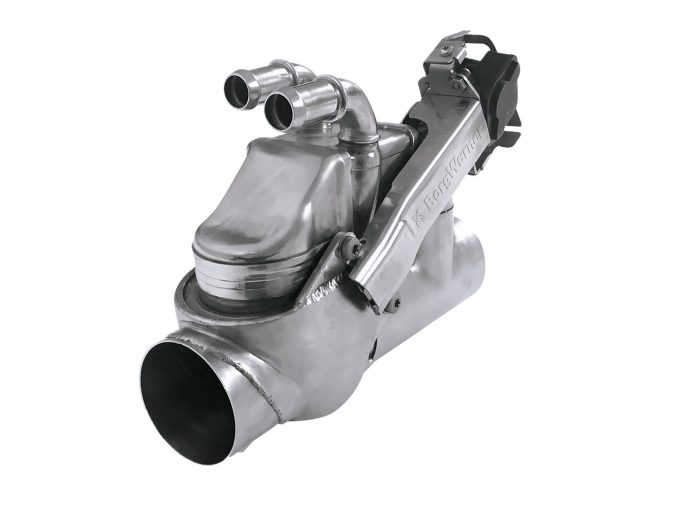 By using the heat from exhaust gas, which would normally be diverted through the exhaust pipes and wasted, the company’s technology reduces engine warm-up time, enhances efficiency, and significantly improves fuel economy and reduces emissions. This cost-effective solution offers compact packaging, low weight, and can easily be integrated into existing vehicles.

“Until a cold engine reaches its optimal operating temperature, it is much less fuel efficient and generates higher emissions, which is one of the challenges to master for upcoming emissions regulations. Our EHRS minimizes engine heat up time, helping automakers around the globe meet new and more stringent regulations,” says Joe Fadool, president and general manager of BorgWarner Emissions & Thermal Systems.

“With the EHRS, BorgWarner serves the growing demand for highly efficient solutions to reduce emissions and strengthens its position as a leading supplier of clean technologies.”

The EHRS reduces mechanical losses by using the energy conserved within the exhaust gas. During engine cold starts, a valve controls the exhaust gas flow, routing it through a heat exchanger, where the thermal energy of the gas heats up the vehicle’s subsystem fluids. As a result, the engine warms up faster, reducing emissions and improving fuel efficiency.