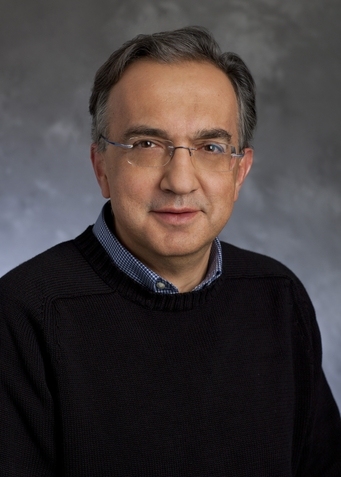 Sergio Marchionne, former CEO of FCA in Auburn Hills, has passed away. FCA announced on Saturday Marchionne would not be able to return to work following complications after a recent surgery.

“Unfortunately, what we feared has come to pass,” says John Elkann, chairman of EXOR, a holding company in Italy that has a sizeable investment in FCA. “Sergio Marchionne, man and friend, is gone. I believe that the best way to honor his memory is to build on the legacy he left us, continuing to develop the human values of responsibility and openness of which he was the most ardent champion. My family and I will be forever grateful for what he has done.”

Marchionne became a member of the Fiat S.p.A. board of directors in May 2003 and CEO in June 2004. He was appointed CEO of Chrysler Group LLC in June 2009, before Chrysler Group was renamed FCA U.S. LLC in December 2014. In September 2011, he also assumed the role of chairman. In October 2014, Marchionne became CEO of Fiat Chrysler Automobiles N.V. and chairman of Ferrari S.p.A.

He began his professional career in Canada and worked for Deloitte and Touche from 1983-1985. He was then with the Lawson Mardon Group of Toronto until 1988. From 1989-1990, he served as executive vice president of Glenex Industries and was CFO at Acklands Ltd. from 1990-1992. From 1992-1994, he was vice president of legal and corporate development and CFO of the Lawson Mardon Group. He later covered positions of increasing responsibility at Algroup, which is headquartered in Switzerland, until he became its CEO.