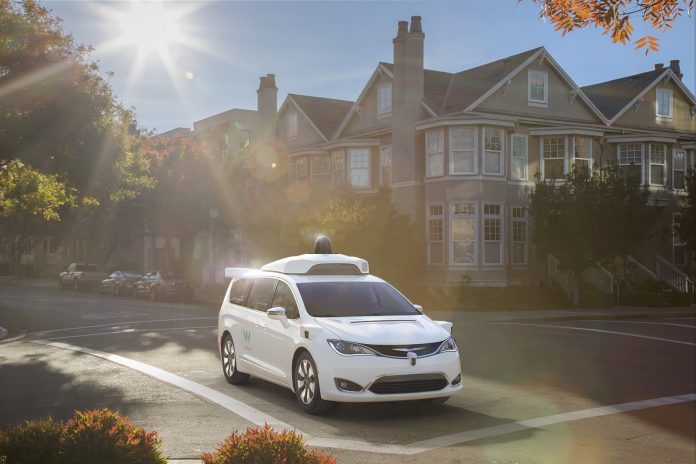 There will be more Chrysler Pacifica Hybrid minivans on the road soon.

Today, FCA US, which operates its North American headquarters in Auburn Hills, announced that it will supply thousands of Pacifica Hybrids to Waymo to support the launch of the world’s first driverless ride-hailing service. Waymo is owned by Google.

FCA previously delivered 100 Pacifica Hybrid minivans, adapted for self-driving, to Waymo during the second half of 2016. It was followed by 500 more vehicles in 2017.

“In order to move quickly and efficiently in autonomy, it is essential to partner with like-minded technology leaders,” says FCA CEO Sergio Marchionne. “Our partnership with Waymo continues to grow and strengthen; this represents the latest sign of our commitment to this technology.”

Waymo is set to open its autonomous ride-hailing service to the public this year, starting in Phoenix. The additional Pacificas will be used to support Waymo as it expands its service to more cities across the U.S.

Waymo has official tested its technology in 25 cities across the country, including Atlanta, San Francisco, metro Detroit, Phoenix, and Kirkland, Wash.