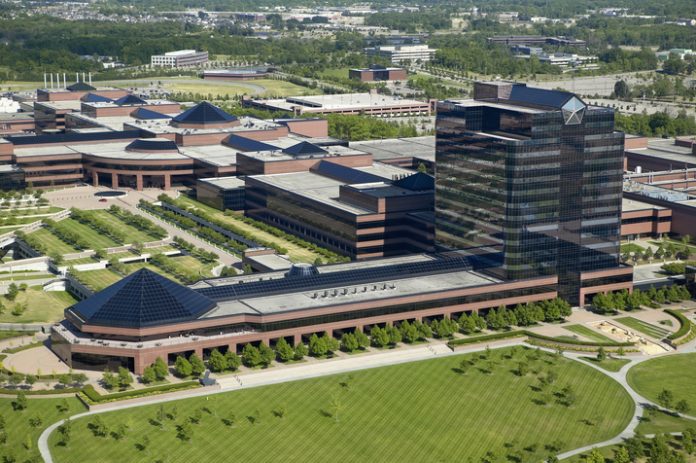 As a result of FCA’s strong 2017 financial performance, the company announced today that it will make average profit sharing payments of $5,500 to eligible UAW-represented employees. About 40,000 workers of the Auburn Hills-based automaker will receive the payment on Feb. 16, 2018.

With this payment, FCA US hourly employees have received, on average, more than $23,000 in profit sharing since 2009.

In addition to profit sharing, UAW-represented employees will receive a special $2,000 bonus payment in the second quarter. Announced on Jan. 11, 2018, FCA will make the bonus payment to about 60,000 hourly and salaried employees. The bonus will not be given to senior leadership. The special payment is a direct result of new tax legislation in the U.S.

The automaker also announced that since 2009 it FCA has invested $10 billion and added more than 25,000 new jobs in its U.S. manufacturing operations. In 2017, FCA US launched the Jeep Cherokee and the Jeep Wrangler in their new production locations, completing the first two actions of an industrialization plan designed to realign U.S. manufacturing capacity to expand the Jeep and Ram brands.

The all-new Ram 1500 will begin production at the Sterling Heights Assembly Plant in the first quarter of 2018 after moving from the nearby Warren Truck Assembly Plant. Nearly $1.5 billion was invested to convert the suburban Detroit facility from unibody to body-on-frame production. The plant will add 700 new jobs.

The Company has also committed to spending a total of $2 billion and adding 4,500 new jobs at the Warren Truck Assembly Plant and the south plant of the Toledo Assembly Complex. Warren Truck will be modernized to produce the Jeep Wagoneer and Grand Wagoneer alongside the Ram Heavy Duty, which will move from its current production location in Saltillo, Mexico. The Toledo South plant will be retooled to build the all-new Jeep truck.

Production of the Jeep Cherokee moved from the north plant of the Toledo Assembly Complex (Ohio), to the Belvidere, Illinois Assembly Plant in June following a $350 million transformation. More than 300 new jobs were added to support Cherokee production, which began in June.

With the Cherokee’s move, the Toledo North plant embarked on a $700 million overhaul to produce the next generation Jeep Wrangler. Production began in December with the addition of more than 700 new jobs.

All of the actions are expected to be completed by 2020. FCA is the seventh-largest automaker in the world based on total annual vehicle sales.