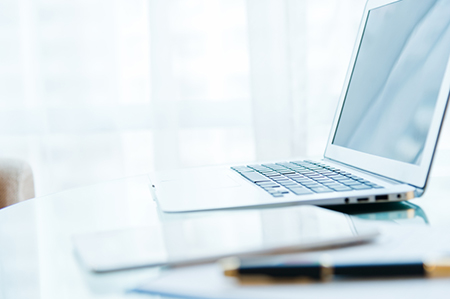 AT&T is now offering a faster Internet service with download speeds of up to 75Mbps for metro Detroit, Flint, and Saginaw, along with other cities across Michigan.

“By upgrading our network and tapping into the latest innovations we can deliver faster download speeds over a new 17 MHz signal that’s twice the 8.5 MHz previously available,” says Bob Bickerstaff, vice president for AT&T. “The higher frequency makes it possible to transfer information faster over our existing network.”

Bickerstaff says new offering will allow customers to download a 5-minute song from the Internet in about a half a second, an hour-long TV show in 35 seconds, and a full-length movie in two minutes.

He says the introductory prices for the new service start at about $40 a month when bundled with U-verse TV and/or U-verse voice services.