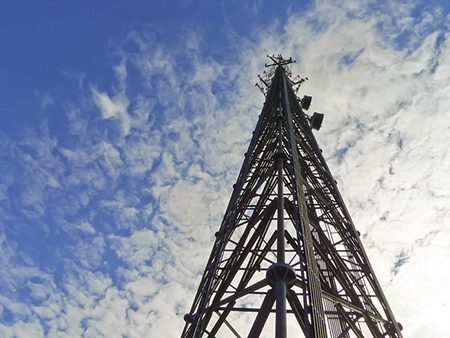 AT&T has expanded its 4G LTE network coverage throughout eastern and western Michigan as part of an ongoing rollout for the service, which is capable of delivering mobile Internet speeds up to 10 times faster than the 3G network.

The expansion is part of AT&T’s three-year investment plan to expand and improve its broadband networks.

As part of the plan, AT&T will add high-power cellular towers that provide mobile coverage nationwide by the end of 2015, as well as deploy smaller cells while increasing the density of its wireless network, Murray says.