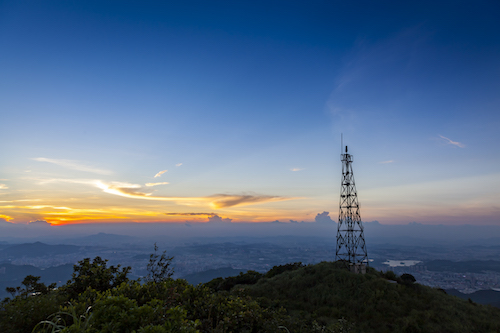 “Our customers are living their lives on the go. We know they rely on mobile Internet every day. That’s why we’re upgrading our network for residents and businesses throughout southeast Michigan and several surrounding areas,” says Jim Murray, president of AT&T Michigan. “We want to help them get the most out of their mobile devices – whether they’re watching videos, texting, or using social media.”

AT&T has invested nearly $1.65 billion in its wireless and wired networks throughout Michigan from 2013-2015, driving a wide range of upgrades in reliability, coverage, speed, and performance for residents and business customers.

IN RELATED NEWS, Hurricane Electric today announced the expansion of their global IT transit network to Michigan, after establishing a Point of Presence at 123Net’s DC1 Data Center in Southfield. The 18,000-square-foot DC1 facility offers high-capacity colocation and disaster recovery space, enabling continuous service by safeguarding against equipment failure. It is the company’s first PoP in the state.