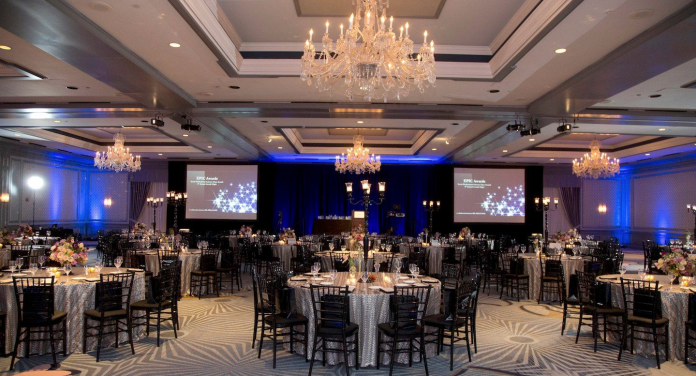 The Association of Fundraising Professionals Greater Detroit Chapter today announced the awardees and details of its annual National Philanthropy Day Dinner, to be held on Nov. 8 at The Henry Hotel in Dearborn.

Ron and Eileen Weiser, nominated by University of Michigan-Dearborn

In addition, the Association of Fundraising Professionals Greater Detroit Chapter announced that its media sponsor for the National Philanthropy Day Dinner is Troy-based Hour Media, which publishes more than 70 magazines and 300 titles.

Give Detroit is a year-round resource for non-profit professionals, board members, and corporate and individual donors seeking to learn more about philanthropy in the region and how to support it.

In addition to highlighting the local National Philanthropy Day honorees, there will be significant content focused on emerging issues affecting philanthropy, as well as profiles of the community’s top non-profits highlighting their leadership, board members, key statistics, and top fundraising events.

More information about the Association of Fundraising Professionals Greater Detroit Chapter and the National Philanthropy Dinner is available at: