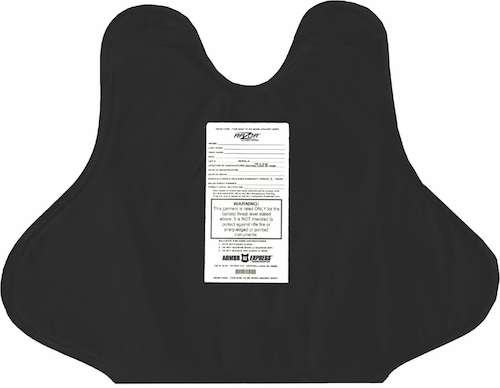 Under the terms of the contract, Armor Express will provide its Razor Level IIIA ballistic system body armor, which protects wearers from bullets, along with four carriers to the department.

“This is a major win for Armor Express…” says Matt Davis, President and CEO of Armor Express. “We have collaborated with a number of federal agencies over the years, providing a range of concealable and tactical armor solutions to officers who require high-performance and flexible coverage to do their jobs effectively and in the safest way.”

Armor Express was selected as one of three body armor suppliers to fulfill the needs of the DHS, which was looking to outfit its federal officers with customized concealed and tactical carriers integrated with a certified ballistics design.

The company’s Razor Ballistic System, which is available in both male and female versions, is designed to provide concealability and flexibility to offer a lightweight ballistic package for officers and agents.

The third largest cabinet department, the DHS has more than 240,000 officers in roles that range from anti-terrorism to aviation and border security, immigration and customs, cyber security, and disaster prevention and management.