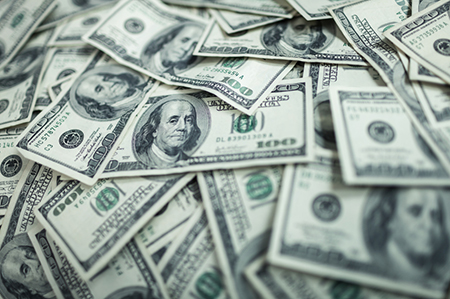 “The common theme to our latest investments is that they are among the highest quality venture capital firms in the nation, bringing both capital and great expertise to promising, early stage companies in Michigan,” says Chris Rizik, CEO of the Renaissance Fund, which was formed by the Business Leaders for Michigan. “Each firm has helped dozens of young companies make the sometimes difficult transition from start-up to industry leader, resulting in cutting-edge products or services and creating great opportunities for employment and growth.”

Rizik says the investments were made in firms that have demonstrated a track record of financial success and have looked for new opportunities to invest in Michigan companies. Renaissance has invested in New Jersey-based Edison Partners, focused on creating value for growth stage technology businesses; Massachusetts-based Flagship Ventures, an investor in innovations in health care and sustainability; and Utah-based Pelion Ventures Partners, an investor in software and information technology infrastructure and security.