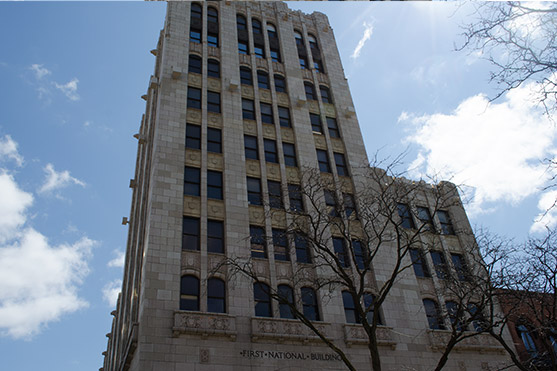 Renaissance Venture Capital Fund in Ann Arbor Friday announced it has attracted more than $1.3 billion to Michigan’s startup ecosystem. Since its launch in 2008, the firm has invested in 30 venture capital funds in the United States with the goal of attracting venture capital from those funds and their network into Michigan startup companies.

Renaissance invested in 39 Michigan companies, and it has returned more than $17 for each dollar it invested. The fund also reported its portfolio of companies have added more than 1,300 employees to Michigan’s workforce with average salaries exceeding $75,000.

“Michigan has long had the technology and the people to create a world-class innovation hub,” says Chris Rizik, CEO and fund manager at Renaissance. “What was traditionally missing was the capital, and our goal from day one was to play a leadership role in attracting that much-needed capital to the state. Our work has and will continue to lead to new companies starting and growing here, and the creation of good-paying jobs for Michiganders.”

Renaissance has created programs that connect Michigan startup companies to its venture capital network in an attempt to attract capital to the state.

A couple of major investments in new Michigan companies in 2017 include one in Cirius Therapeutics, a clinical-stage pharmaceutical company focused on developing therapies to treat liver disease. At Renaissance’s annual UnDemo Day, the company connected Cirius with California’s venture fund Frazier Healthcare Partners, leading to a $34 million investment round, one of the largest in Michigan history.

Renaissance connected Autobooks, a company that offers payment and accounting solutions software, with Draper Triangle Ventures, which led a $15 million round of funding to the company.

“Renaissance’s investment strategy has helped bring both awareness and validation to Michigan’s startup ecosystem, and their strong network of venture capital funds and corporations has been a significant driver, making it easier for early-stage companies like ours to raise the financial capital we need to grow in Michigan,” says Steve Roberst, CEO of Autobooks in downtown Detroit.

The Renaissance Venture Capital Fund is a fund of funds that was formed by Business Leaders for Michigan.