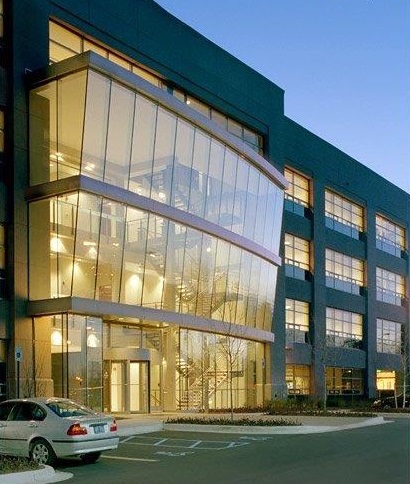 “The new office is intended to provide an essential gateway for our long-term plans, which include establishing pilot production and advanced research in traditional silk producing regions,” says Jon Rice, COO of Kraig Biocraft. “From these humble beginnings we hope to build lasting relationships and spur economic growth.”

The new office, which will employ about six people and serve as the company’s Vietnam headquarters, plans to expand its development of new spider silks and other high strength polymers for industrial and consumer applications.

After gaining approval from authorities, the company plans to also open silk work farms in Lam Dong Province, Vietnam, and produce silk-based products for manufacturers such as Nike and Under Armour, which both have facilities in the country.

Founded in 2006, Kraig Biocraft was awarded a contract this year from the U.S. Army, which it hopes to partner with to produce the next generation in soldier protective equipment.