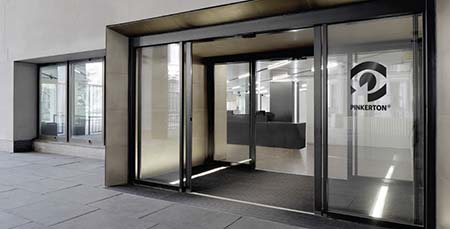 Ann Arbor-based Pinkerton, a risk management agency, has opened up four new office locations in Germany in an effort to increase its presence throughout Europe.

“Having these four new locations within Germany ensures that we are able to provide tactical support to clients within the country and the surrounding regions quickly and efficiently,” says Ed Komduur, vice president of Europe, the Middle East, and Africa for Pinkerton.

The offices will be in Berlin, Hanover, Düsseldorf, and Frankfurt, which span eastern, northern, western and southern parts of the country, respectively. Pinkerton also has offices in India, China, the United Arab Emirates, and England, along with numerous offices across the United States.

“Opening offices in Germany was a logical fit as part of our international expansion due to the country’s strategic positioning in the heart of Europe,” says Jack Zahran, president of Pinkerton.

Pinkerton got its start in 1850 as a national detective agency and was the head of intelligence for the Union Army during the Civil War. Last year, the company relocated its headquarters from New Jersey to Ann Arbor to be closer to the University of Michigan and the city’s technology companies. Pinkerton provides services such as crisis management, employment screening, and investigative and protective services. The firm has 1,500 employees (40 of those in Michigan) and about 10,000 agents.

For more on Pinkerton and its history, go to dbusiness.com/March-April-2015/We-Never-Sleep/#.VV9CoEYRqpd.â€‹