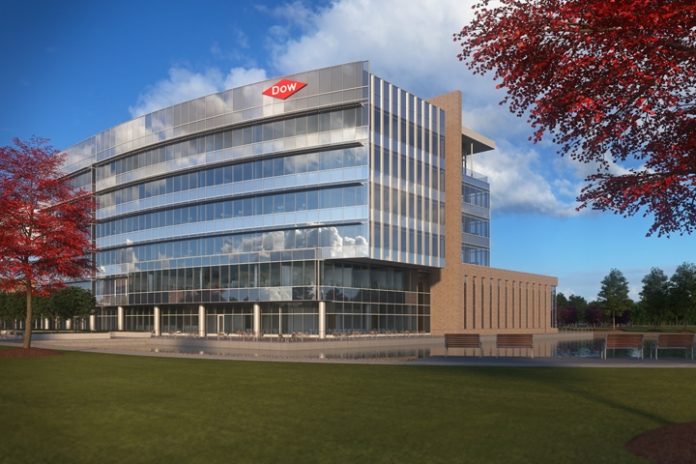 DowDuPont in Midland, formed last year from the merger of Dow and DuPont, today announced that Andrew N. Liveris will be transitioning out of the role as executive chairman, and then retiring as the Materials Science Division of the company progresses on its succession process.

Liveris has informed the board of directors he will no longer serve as executive chairman of DowDuPont effective April 1, 2018, and Jeff Fettig, current co-lead independent director for DowDuPont, will serve as a non-employee executive chairman. Liveris will continue as a director of DowDuPont through his previously announced retirement from the company effective July 1, 2018.

“On behalf of the board, we want to thank Andrew for his outstanding leadership and vision. Dow has achieved record operating results and shareholder value under Andrew’s leadership, which continues as part of the DowDuPont merger,” says Fettig. “I look forward to continuing to work with the entire DowDuPont Board to implement the intended separation of DowDuPont into three focused and industry-leading businesses.”

“Over the last 14 years, we have transformed Dow from a cyclical chemicals manufacturing company into one powered by science, driven by innovation, and delivering solutions to the world. We have aggressively invested in R&D and radically transformed our portfolio of businesses while proudly maintaining our commitment to our heritage and values,” said Liveris.

“With that transformation complete and Dow entering into its next phase of growth, now is the right time for me to (follow) my previously announced plan to transition and then to retire. I want to thank the 54,000 women and men of Dow around the world for their hard work and dedication – without their tireless efforts, Dow would not be where it is today.”

In addition to his successful leadership of Dow, Liveris, 63, has been an international advocate for the criticality of manufacturing to the long-term health of national economies. Liveris is the author of “Make It in America,” a book which presents a comprehensive set of practical policy solutions and business strategies to achieve the Company’s vision of an Advanced Manufacturing economy.

Additionally, the Materials Advisory Committee also announced that Howard Ungerleider, CFO of DowDuPont, and vice chairman and CFO for Dow Chemical Co., will serve as President and CFO of the intended Materials Science Co.

Both Fitterling and Ungerleider will continue to serve in their current roles at DowDuPont until the completion of the division’s intended separation, which is expected to occur by the end of first quarter of 2019.