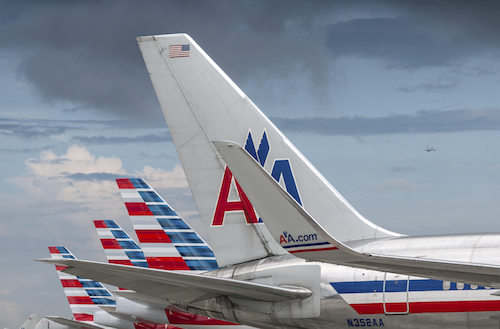 The Lansing-Chicago flight service, which will use an Embraer 145 aircraft with a capacity of up to 50 passengers, will operate seven days a week. Tickets can be purchased online or through the Fly Lansing Concierge Travel Center.