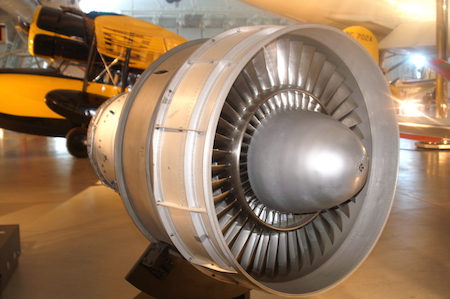 Alcoa, a global manufacturer of lightweight metals technology, will kick off a $16.7-million expansion this month at its plant in Whitehall, north of Muskegon, as part of a strategy to advance the company’s aerospace business as demand grows for advanced jet engine parts.

“Alcoa is a global leader in the production of airfoil jet engine components,” says Mike Pepper, president of Alcoa Power and Propulsion. “This expansion will enable us to continue providing our high level of service as we meet growing demands for our high-tech, (thermal-coated) parts that enable enhanced fuel efficiency.”

The coating process also extends the operating life of jet engine parts by protecting against oxidation and corrosion and is also applicable to parts used to build industrial gas turbines, Pepper says.

The project will add 7,700 square feet to the manufacturing facility and involves the installation of a new electron beam physical vapor deposition machine, which enables faster production by combining the bond coat and topcoat processes.

To support the expansion that will result in 25 new jobs, the Michigan Economic Development Corp. has awarded the company with a $285,000 performance-based grant. The city of Whitehall has also offered to support the project in the form of property tax abatement.

First production following the expansion is set for 2016.