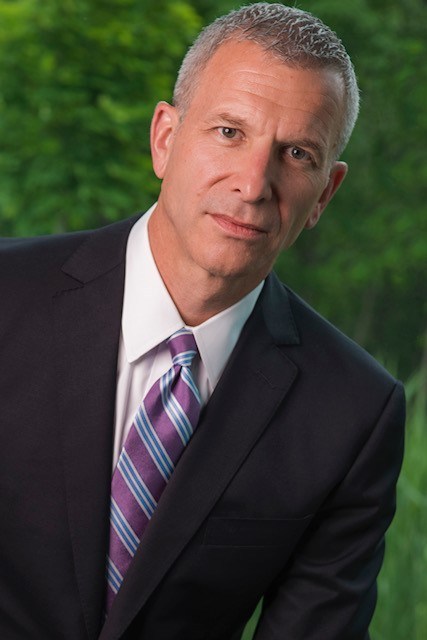 Adient, a large automotive seating supplier in Plymouth Township, today announced it has appointed Douglas G. DelGrosso president and CEO, effective Oct. 1. He will also join Adient’s board of directors at that time.

Also effective Oct. 1, Fritz Henderson will become non-executive chairman of the company’s board of directors. As an automotive industry veteran, DelGrosso brings significant leadership and operational expertise to Adient.

Prior to joining TRW Automotive, DelGrosso spent more than 20 years at Southfield-based Lear Corp. in a variety of operational roles, the last being president and COO.

“After conducting an extensive search that resulted in an impressive slate of candidates, the board is pleased to appoint Douglas DelGrosso as Adient’s president and CEO. He brings the right vision, leadership experience, and operational expertise needed to drive Adient’s transformation forward,” says John Barth, interim chairman of the board.  “In addition, we acknowledge the positive contributions made by Fritz Henderson, who has served as interim CEO since June, which helped stabilize the business and accelerate operational improvements.”

DelGrosso says he is honored to join Adient. “This is a tremendous opportunity given the company’s leading market position, diverse product offerings, and energized employees,” he says. “I look forward to working closely with the team as we execute our transformation plan, driving improved profitability, cash flow, and returns for our shareholders.”â€‹

Adient has 85,000 employees operating 238 manufacturing/assembly plants in 34 countries worldwide, and produces and delivers automotive seating for all vehicle classes and all major OEMs. The company had 2017 revenue of around $17 billion.

In related news, Chassix, a global automotive supplier of safety-critical casting and machining solutions, today announced its board of directors has appointed current Chassix CFO Michael Beyer as interim CEO.