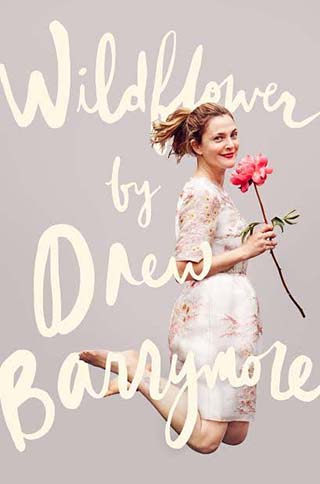 Actress and author Drew Barrymore will read excerpts from her new memoir, Wildflower, take part in a Q&A, and sign copies of her book on Oct. 28 at the Michigan Theater in Ann Arbor.

Collins says Barrymore used the theater in 2009 to screen her daily filming results of Whip It, a roller derby drama directed by Barrymore and starring Ellen Page. The movie was filmed in the cities of Ann Arbor, Novi, Troy, Detroit, and Frankenmuth.

Her new book, Wildflower, is a series of autobiographical essays about her relationships with famous family members and friends, as well as stories about her everyday life along with major moments. Barrymore is known for her roles in E.T. the Extra-Terrestrial, The Wedding Singer, Charlie’s Angels, and 50 First Dates.

Her family has been active in the movie industry since the silent film era, and her grandfather, John Barrymore, was considered the finest actor of his time. He also successfully transitioned to the sound era, where he starred in such films as Grand Hotel and Midnight.

Tickets for the event go on sale Friday and cost between $25 and $35. The tickets are available at Nicola’s Books in Ann Arbor, and include a hard copy of her book. â€‹