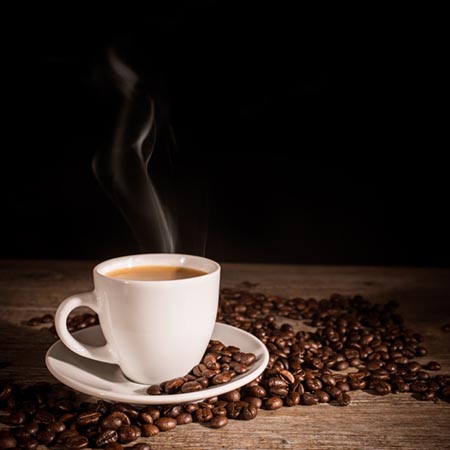 “Over the past 20 years, U.S. Roasterie has partnered with hundreds of customers in developing and supporting their private label brands,” says Scott Meader, Ronnoco’s CEO. “The addition of this facility and management team gives Ronnoco another platform through which to pursue alternate channel growth in a large and growing segment of the coffee industry, and will leverage the capabilities, systems, and … customer service of Ronnoco.”

Since Huron’s initial investment in 2012, Ronnoco’s revenue has increased more than 40 percent. This is the fifth acquisition Ronnoco has made in the past two years to further its plans for growth both geographically and in market share.

“We are thrilled to see Ronnoco continue to expand and execute on the buy and build strategy we envisioned, and we’re confident in the management team’s ability to use this as a runway to drive continued growth of the business,” says John Higgins, a senior partner at Huron.

Ronnoco’s previous acquisitions — including International Blends, Henderson Coffee, the coffee and tea business of Love Bottling Co., and Biff’s Coffee — have enabled the company to expand its presence throughout Oklahoma, Arkansas, Missouri, Iowa, and Kansas and into new venues including convenience stores, restaurants, offices, and casinos, Meader says.