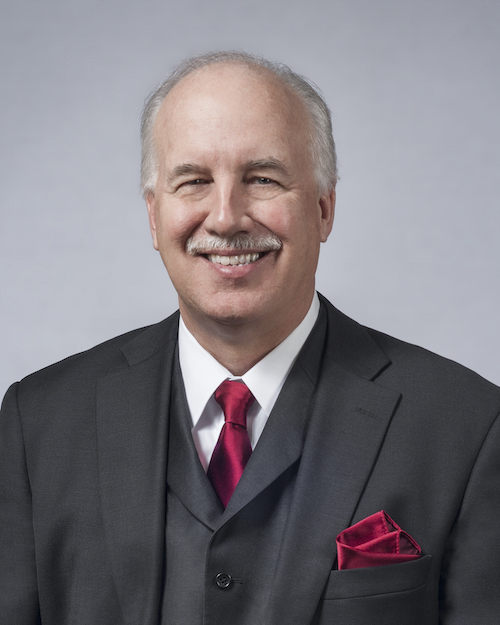 Patrick O’Keefe, founder and CEO of O’Keefe LLC, a Bloomfield Hills-based consulting firm, was selected to provide financial reform consulting to Michigan municipalities three years ago. In turn, he has examined public education to learn how schools, specifically in Detroit, can restructure. DBusiness Daily News spoke with O’Keefe about his experience working with municipalities and his thoughts on how public schools can succeed.

DDN: What’s your role with the state’s municipalities

DDN: What work have you done in Michigan?

We represent approximately 50 municipalities doing work anywhere from budget analysis to Republic Act 312 hearings, which is essentially union labor negotiations for zoning and for any type of budgetary cuts. We’ve had a contract with the state of Michigan to perform financial review work for municipalities that they have put under financial review. We’ve done a fair amount of work in the municipal area. About 18 months ago, we approached the Department of Treasury with a proposal to engage our financial consulting services to help assist turning around a school district.

We had an opportunity to get a close look at the city of Pontiac School District. One of the problems in Pontiac — not unlike other school districts — is they have a lot of real estate. (We had to) figure out which schools to close, (how to) repurpose them and get those back on the tax rolls, which again could help fund the academics that are required in the classroom.

DDN: Based on your work with municipalities, what problems do you see with Detroit’s public school district?

The issue — not unlike the delivery of public lighting, TV, or any community service — is how do I deliver them to a very disparate area cost efficiently? The city of Detroit has 140 square miles. It is not densely populated. You have a population base that’s dropped from 1.7 million to 700,000. There has really been no redevelopment or structural plan put in place to deal with trying to deliver educational services to a very broad area with limited resources.

You really need to look at some of the best practices at the charter schools. Not all charter schools have succeeded in the city, but there have been a (large) number (that) have. They provide a very secure atmosphere. It’s just not up to the school to educate children, but basically it’s a community that provides it, and that’s parents and school administrators and the like. Too often, especially with public school education, people rely on the schools, figuring they don’t have to be part of the process in order for the students to be successful. I think a reform with strong academic input is required. I don’t think it’s business as usual. It hasn’t worked.

DDN: What do you think can be done differently in the district?

(Our firm) disagrees in part with the governor’s approach, especially as it relates to schools in that he keeps appointing an army of one. While it’s great to give power to an emergency manager to call balls and strikes for municipalities, you have to be able to provide the resources to bring a number of disciplines because it’s not just one problem.

If you think about some of the things that go on, especially in less populated areas, we think there is some opportunity for optimization of services that the people within the communities expect to be delivered to their kids. Problem is, public school reform is a political football. You have residents who want to maintain control over their schools and they’re fiercely loyal to their school districts, but within the same community there’s a lot of pushback as to the need for consolidation. Nobody wants to do it unless it’s mandated.

You’ve got to create this learning environment. Dan Gilbert (and others supports a nonprofit called the Downtown Boxing Gym Youth Program in Detroit), and (it gives) kids a safe environment to study in, (and) if they would like to learn how to box, then they will teach them how to get in the ring (but only after they complete their homework). The attraction to that, which I found fascinating, is that it’s not cool to study, but it would be cool to say, “I’m going to the Detroit Boxing Gym Youth Program.” It’s really building a safe environment for classroom work. I think it’s indicative of the environment down there, but that group is doing some great work.