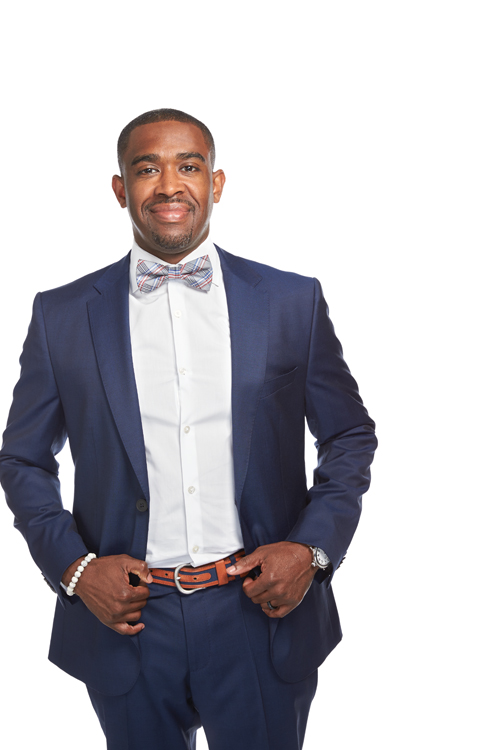 Not every dilapidated property in Detroit needs to be demolished. Ask Sterling Howard. He looks for undervalued properties in otherwise viable neighborhoods — structures that can be livable and desirable if they receive the right kind of upgrades.

While he cares about the city and wants to be part of its resurgence, Howard, managing director of Silver Capital Group in Farmington Hills, isn’t doing this strictly as an altruistic mission; he acquired the properties via foreclosures and bank short sales, and he knows how to limit his investment exposure.

Silver Capital Group typically rents with the idea that the tenants will eventually purchase the property. He is joined in the business by Timothy Eachus, an investor who handles the financial side while Howard oversees operations. Over the last three years, Silver Capital Group has acquired 100 properties. They hope to double that amount next year.

“We’re still in an aggressive acquisition mode, which is difficult because when you look at the market, there’s not a lot of property for sale that comes across the multiple listing services,” Howard says. “And when there are, there are bidding wars. Banks aren’t doing short sales anymore.” Still, Howard believes it’s worth the effort for the reward that follows. “I love real estate,” he says. “I love that it’s a tangible asset that you can always sort of go back to and see how it’s positively or negatively affecting your community.”