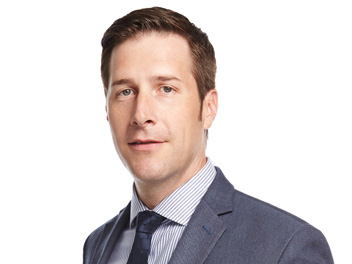 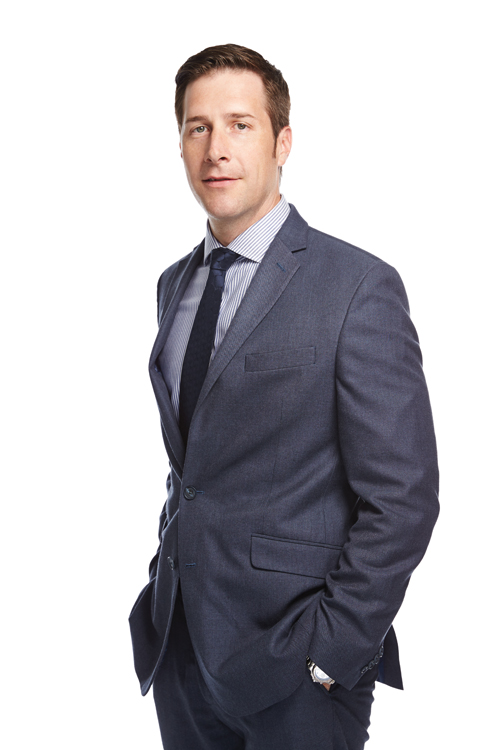 From the first state park in Detroit to Sakthi Automotive Group’s development of a 70-acre manufacturing campus on the city’s southwest side, Scott Brinkmann has been at the forefront of one of the largest municipal revivals in the country.

After joining Detroit’s recreation department in 2000, Brinkmann, senior assistant corporation counsel at the City of Detroit Law Department, worked on legal issues for the development of Tricentennial State Park along the east riverfront, since renamed William G. Milliken State Park and Harbor.

“It was really the catalyst for all the development you see along the riverfront,” Brinkmann says. “There have been so many developments that our department has worked on. Right now we’re working on legal issues surrounding the development of the Gordie Howe International Bridge, which is a once-in-a-lifetime project.” After joining the city’s recreation department, Brinkmann earned his law degree while working a full-time schedule.

During college, he served as an intern for a law firm in Lansing; prior to that, he was employed at various golf courses as a starter, a pro shop clerk, and a manager of tournaments. He says holding multiple jobs in a short period of time helped him prepare for his current position. “I’ve worked on commercial leases, sales and acquisitions, tax abatements, and the disposition of property,” he says. “One of the more interesting projects is the Hollywood work, when the film crews come to town. We did the approvals for Transformers 5, which is now being filmed.”

He also assisted with the acquisition of hundreds of parcels of surplus property in a complicated swap with Detroit Public Schools. “We wrote off $14 million in debt owed by DPS to the city in exchange for real estate,” he says. “We’re now well into the process of finding the best use for the properties. That’s our mission.”