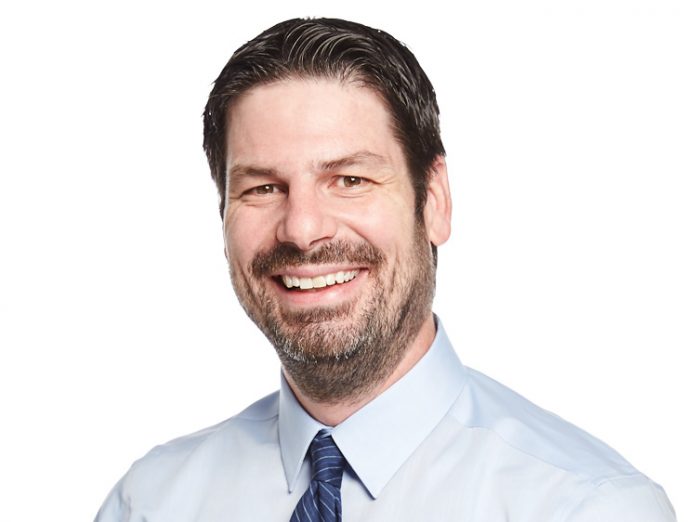 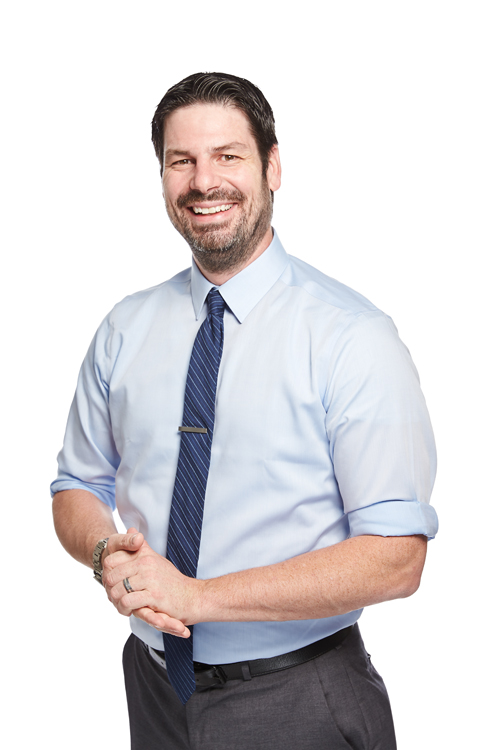 Randy Foster says his entrepreneurial experiences running a lawn service company with a cousin, followed by a web development project he landed after college, had their “advantages and disadvantages.” The co-founder and CTO of Rocket Fiber in Detroit, which earlier this year launched a high-speed internet service that is billed as 100 times faster than conventional residential speeds, says he enjoyed the freedom of working for himself.

“After college, I took a hiatus and developed a platform that was a web reporting tool for a third-party logistics firm,” he says. “It took eight months to develop, I sold it to them, and then took a real job as a software engineer for Quicken Loans Inc. That’s where I learned what was missing from my entrepreneurial experience.”

As one of the nation’s largest mortgage companies, Quicken Loans, based in downtown Detroit — along with dozens of related companies, like Bedrock Real Estate Services — employs thousands of workers and offers a full range of benefits (Quicken Loans founder and chairman Dan Gilbert is an investor in Rocket Fiber).

“I don’t think we would be nearly as far along with Rocket Fiber if we weren’t able to come up through Quicken Loans and the family of companies, and have support from human resources and offer an attractive health care package (to recruits),” he says. “That’s something a lot of startups can’t match as they’re trying to grow the company.”

Since January, the company has signed up more than 400 residential and 70 business clients, and has started expanding beyond downtown Detroit into Midtown. He projects that it won’t be long until they’re in other areas of the city, suburbs, and beyond. “We have a three-year planning cycle, and we have to remain disciplined so we’re prepared for the future instead of being reactive to it,” he says. “And it’s just not a quantitative forecast. Will there be enough recruits skilled in the STEM disciplines in three years, and how can we impact that over time?”