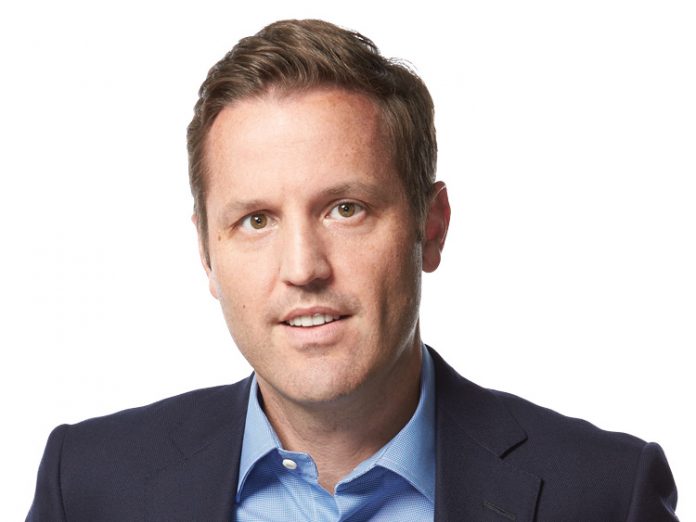 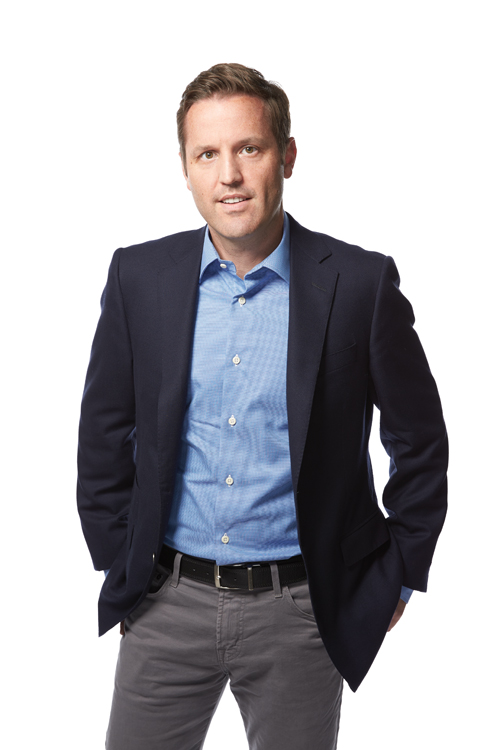 From the time Michael Gross joined Beringea in 2008, it didn’t take long to land one of the firm’s top jobs as managing director. The Farmington Hills-based venture capital firm pursued Gross after seeing his work — particularly with health care companies — during his time at Plante and Moran Corporate Finance in Southfield.

Beringea wanted someone familiar with the health care sector and, when Gross joined the firm, it quickly tapped him to serve as the “lead” on these investments — meaning he had to work with top management at the companies, serve on their boards, and, ultimately, close out the fund’s investment in each target company. “When I joined in 2008, we had just closed a $105 million fund focused on real estate business, and I closed the first two deals out of that fund,” Gross recalls.

Within 18 months, he was appointed managing director. In the years since, he has led the firm on a steady path of working with growth-minded companies, and has served as the lead on 13 of the 27 investments the firm has made through its Michigan Growth Capital Funds I and II.

Beringea has $568 million under management. “Our goal is to grow to over $1 billion under management, and that’s in our local office (the firm also operates a London office). Fostering companies through that critical growth stage is what we’re really good at. We work with companies that are on the late end of what’s traditionally called venture capital, and on the beginning end of what’s traditionally called private equity.”

As part of his role, Gross sits on the boards of nine growth-stage companies. He says the opportunity to work so closely with companies is more rewarding from his prior work. “Investment banking is very transactional in nature, and you learn a lot about a client and move on to the next deal,” Gross says. “I really wanted to get into private equity so I could help foster companies and have even longer relationships with companies.”