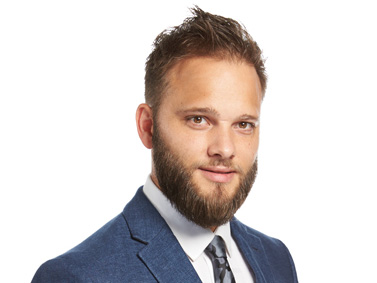 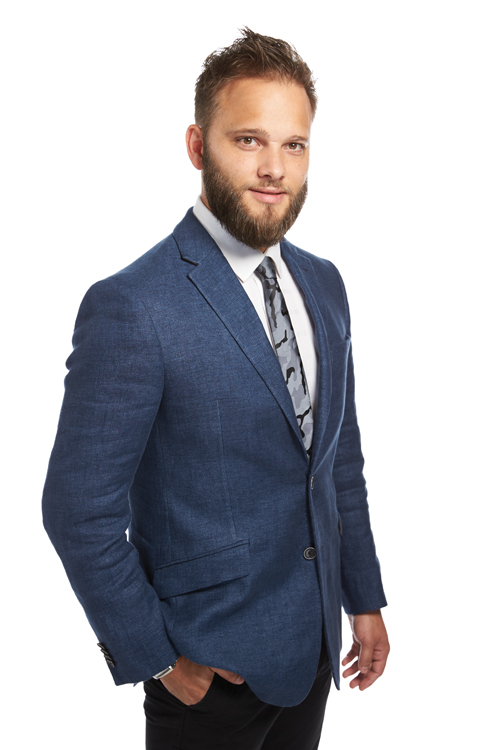 Is it possible to be in your early 30s and about to start your third decade in business? Ken Cauley is 31, but he laid the groundwork for his first business when he was only 14 years old. As a hobby, Cauley developed a source of original content about the video game industry, including “blogging about video games before blogging was a thing,” he says. Cauley had 30 to 40 regular contributors to his daily news, community forums, and game reviews when he realized his hobby was evolving into a serious business.

By 2010, he was able to sell the individual media properties to a larger competitor — although he maintained the parent company, Advanced Media, for himself. Since then, he has established two new companies: Konnected Inc., which works with direct advertisers to distribute media plans across the internet, and Krave Marketing, a video content firm that upgrades online content among real estate agents, auto dealers, and pharmaceutical companies. “We’re giving auto dealers a face-lift — original video content for every vehicle on their lot,” Cauley says. “For real estate, you typically get crummy pictures on Zillow or whatever. We go in and shoot an MTV Cribs-type setting (video) to share with the agent.”

Krave and Konnected are separate companies, although Cauley sees them complementing each other in the years ahead. A strong believer in entrepreneurial networking, Cauley is heavily involved in invite-only groups such as EO Detroit and the Young Entrepreneurs Council. One thing he’s learned over the past 17 years is that the pursuit of perfection is counterproductive. “I spent a ton of time in the past trying to make everything I did perfect before I took it to market,” he says. “The reality is that the product you launched is probably not even the product that will end up (going to market) as it evolves and you learn customers’ needs and desires. You roll with the punches, and not everything goes according to plan. You have to be OK with that, and have faith in yourself and what you’re doing.”