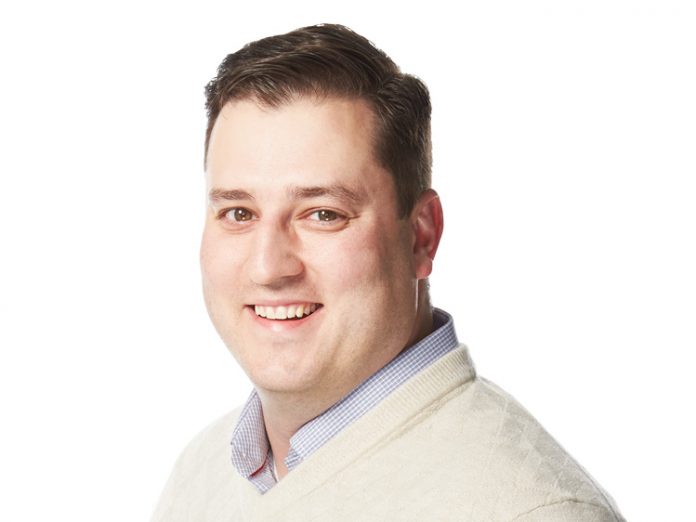 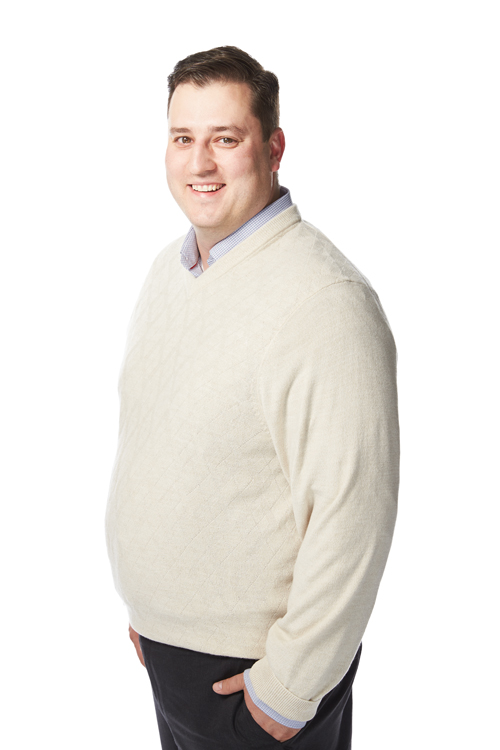 Unlike some family business owners, Tim Eisbrenner never had to struggle with succession planning at Shelby Paint and Decorating, the business he acquired in 1979. “When I was 10 years old, I wanted to be his vice president,” says Brian Eisbrenner, Tim’s son.

Six years later, when he was 16, Brian joined the firm. In 2007, his father was diagnosed with Parkinson’s disease. “He’s not involved in the business other than a few meetings a year when he tells us what we should be doing,” Brian says, laughing.

Like many other next-generation leaders, Eisbrenner has put his own stamp on the business, and he launched Motor City Paint Co. earlier this year. The paint, made in Lansing, has been qualified to use the Pure Michigan brand. Eisbrenner likes the analogy of food from a locally owned Italian restaurant versus the food you get at Olive Garden when comparing his Motor City Paint Co. paint to a national brand.

“Really, what you get out of it is that when you have these large manufacturers, they’re buying raw materials and it’s all about prices,” he says. “We’re buying ingredients based on quality. Our goal is to have our own Motor City Paint stores. It’s security for a small business owner to have a brand that I can keep consistent and control the distribution.”

Despite the company’s growth this year, the recent past has been shaky. In 2008, Shelby Paint and Decorating was in the red. The following year, the bank pulled the business’ line of credit due to the recession. “Sales were dropping significantly because new construction was falling off the face of the earth,” Eisbrenner recalls. With 70 percent of his sales dependent upon contractors, he felt the pinch.

Eisbrenner subsequently closed a store, moved two other stores to lower-rent buildings, started a customer loyalty program, and established a career path for employees. Today, Shelby Paint is back in the black — flat, satin, and high gloss.