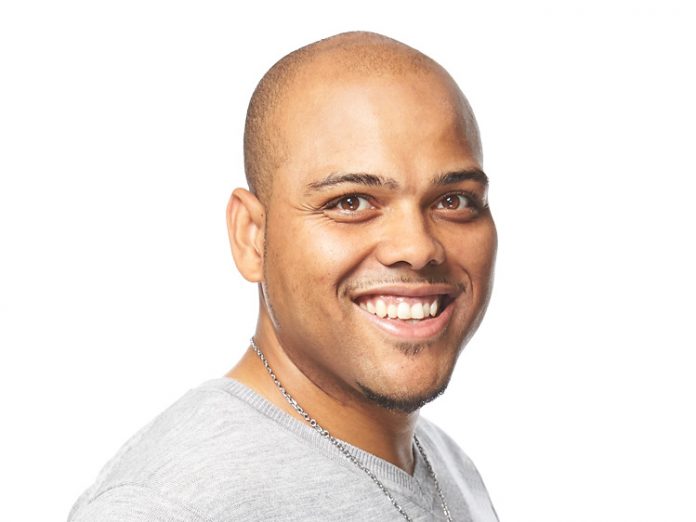 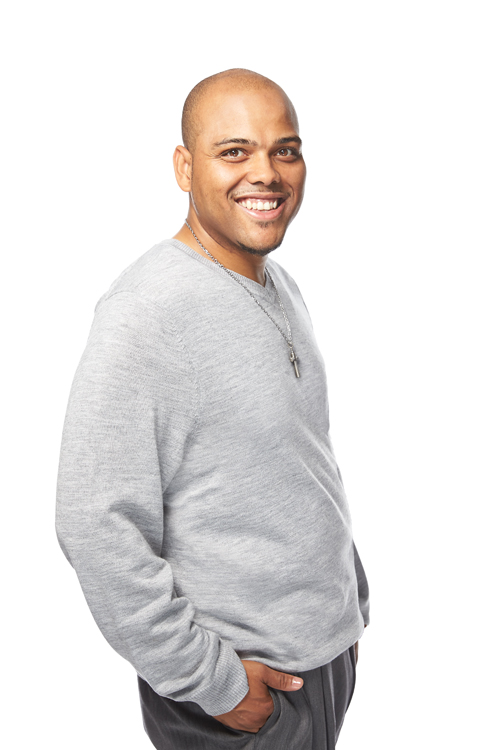 Like so many entrepreneurs, Brandon Green saw a need and jumped in to fill it. “I started my own company because I saw a void in the market,” says Green, managing partner of Greenway Multimedia Group. “In radio, (I saw) how instrumental marketing is for companies. With times changing the way they have, more companies want to do the digital approach, and I wanted to provide jobs for people.” Green’s company, which offers graphic design services, digital media marketing, and web development, employs 24 people at its Northville location. His radio experience includes working at Channel 955, “Detroit’s Hit Music,” for four years, first as a promotions coordinator and later as an on-air personality.

Tech-savvy, he also pitched in on the technical side for live broadcasts. After deciding to leave radio, he spent time at WDIV Local 4 as creative services producer, where his assignments included live broadcasts of the North American International Auto Show, America’s Thanksgiving Parade, and the Ford Fireworks. He also worked with anchor Devin Scillian as a producer on his show, Flashpoint, Local 4’s weekly community topics program. At the same time, Green worked part-time at WVMV 98.7-FM, a smooth jazz radio station, as a board operator and promotions coordinator.

In 2014, he left broadcast media to start his company, where he likes to develop talent. “Every Monday we have what’s called our power meeting, where we go over everything for the coming week,” he says. “I provide tips on ways to make our employees’ jobs easier, get them pumped up, and get their energy going.” During those meetings and throughout the rest of the week, Green likes to foster a culture that brings out the best in his employees.

“Our philosophy is when people are secure in their job, they work harder, they’re happier, and they work better,” he says. “We focus on digital media because it’s the wave of the future, and (we’ve found) that more people are online.” The company’s clients include TechTown, Antonio’s Cucina Italiana restaurants, and Title Boxing Club, among others. So what’s his advice for entrepreneurs? “Just go for it.”