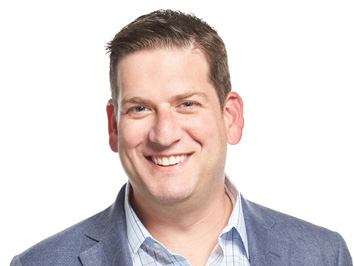 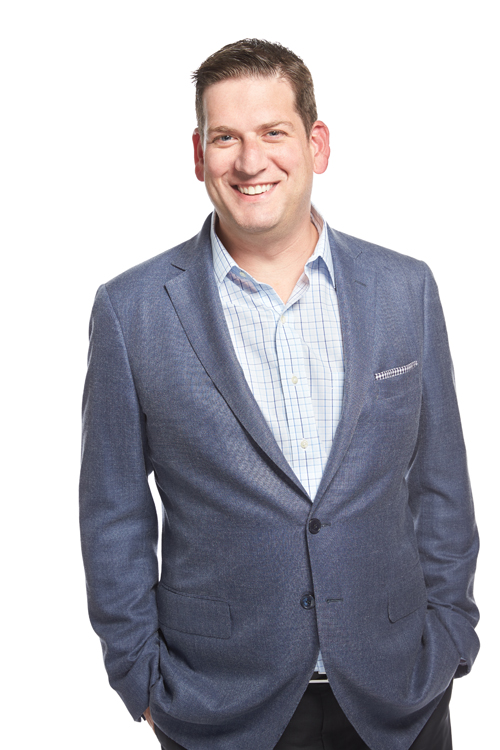 Paul Davis had pioneered the nationwide brokerage of multifamily government-subsidized properties through his Affordable Housing Advisors firm in the late 1980s. When Andy Daitch met Davis after they had both begun to work at real estate broker Marcus & Millichap in Southfield, Daitch knew he was in the right place.

“The most important opportunity I had in my life was meeting Paul Davis,” Daitch says. “It’s something I connected with.” Under Davis’ and Daitch’s leadership, AHA (which became part of Marcus & Millichap in 1998) has carved a niche for itself as the nation’s leading brokerage firm specializing in low-income, multifamily housing.

“Since we started our national platform back in 1999, we’ve sold over $4 billion of affordable housing in 47 states,” Daitch says. “We’ve gone from selling five or 10 affordable properties a year to 145 properties in 2015 for $1 billion.” Buyers in this market include numerous individuals, low-income housing tax credit developers, and real estate investment trusts. Since 2000, AHA has recorded $1 billion in the sale of 135 properties in Michigan, comprising 24,130 units. “We’ve sold in excess of 4,000 apartment units in downtown Detroit to developers who moved forward with massive renovations,” Daitch says. “We like to believe that our efforts in marketing these properties to the national pool of buyers has resulted in a great thing — not only for the owners, but also the tenants who will have brand-new, refurbished places to live.”

The firm’s growth has been aided by its exclusive agreement to represent the Michigan State Housing Development Authority as well as specializing in a small but relatively untapped segment of the real estate market. “We have a very keen understanding of affordable housing, which is a very esoteric industry that many people pass over,” Daitch says. “We’ve embraced it by combining our technical and regulatory knowledge with our transactional skills.”