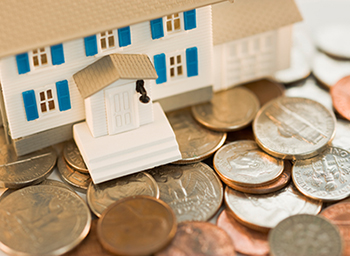 “I think December was helped by a couple of things — the weather this year was obviously a lot different than it was last year and got more people out and about so that kept the market hanging in there strong,” Courtney says. “The threat and eventual raise in interest rates helped to get people off that fence. For the longest time, I think people were just waiting (on interest rate change) and when they finally went up a little bit, I think the shock factor set in.. and then they decided to get into the marketplace.”

In Livingston County, units sold in 2015 rose 3 percent to 258 homes in December compared year over year, while sale prices increased about 2 percent to $215,000.

“I predict 2016 to be as good, if not a better year, compared to 2015,” Courtney says. “We’re starting to get back into a normal economic situation with interest rates can fluctuate. I think you’ll see more and more people start to get into the marketplace.”