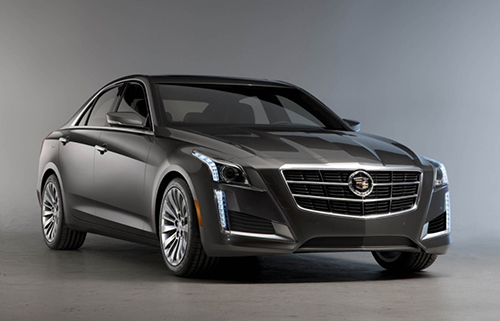 The same day General Motors Co. announced plans to invest $1.3 billion in five U.S. manufacturing sites, including several in Michigan, the automaker’s chairman and CEO, Dan Akerson, addressed the National Press Club Monday about the state of the company. Below are 10 facts about General Motors, taken from Akerson’s speech, that you may not know:

Akerson will retire in mid-January. His replacement as chairman will be GM board member Tim Solso, while Mary Barra, executive vice president of global product development and global purchasing and supply chain, will take over as CEO.