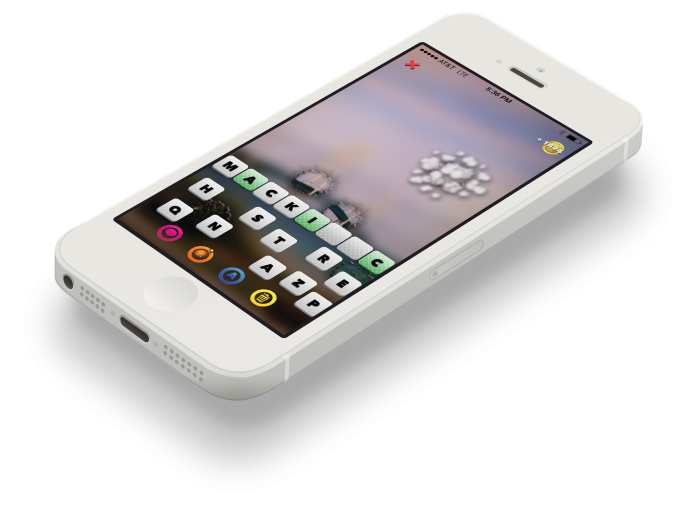 Digital entrepreneur Gabe Rubin launched Beyond Gaming in 2006; it’s an entertainment company in Birmingham that owns and operates online properties and games within high-growth industries. The enterprise was ahead of its time. 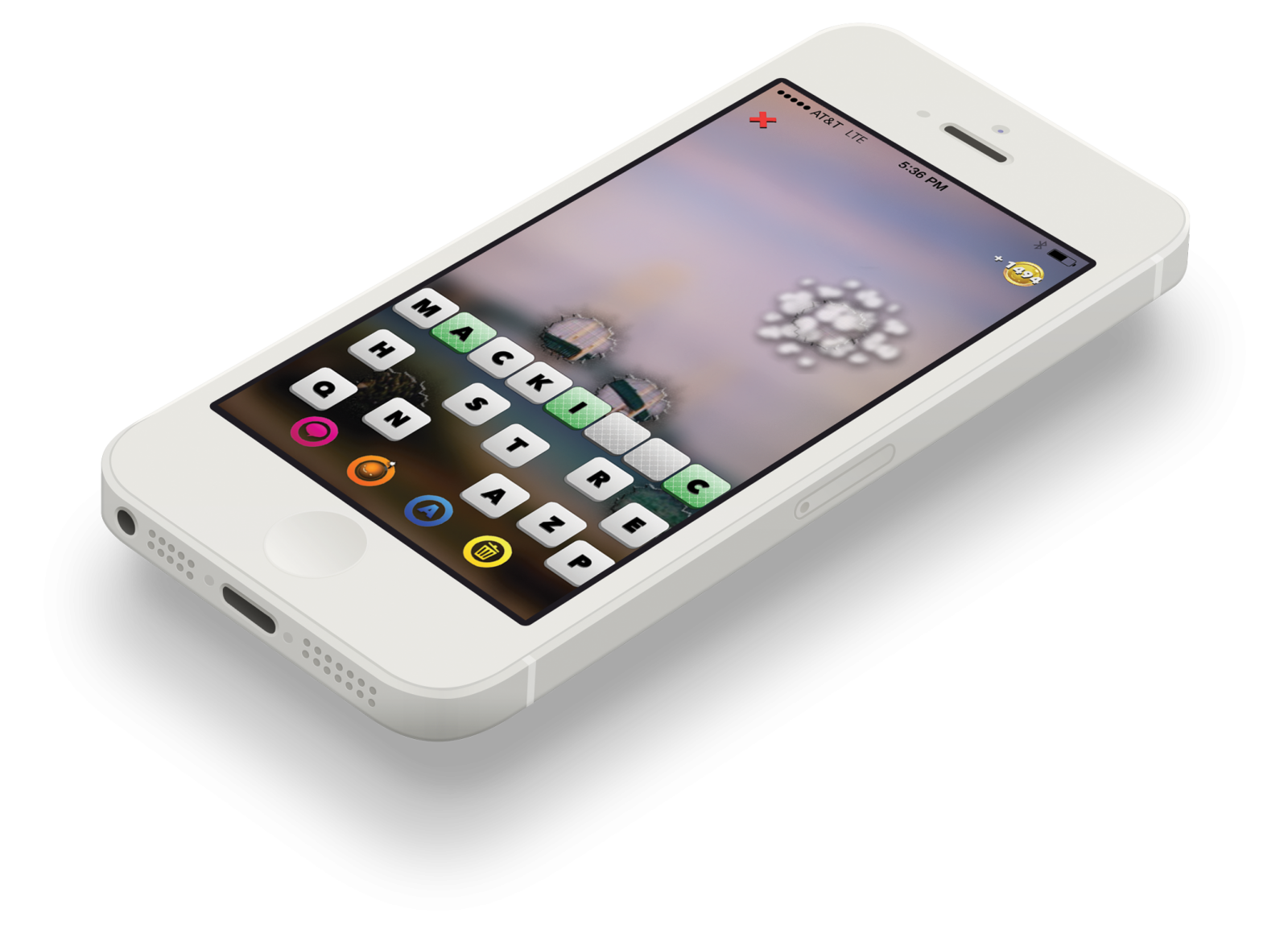 His largest platform, a portal called GamerSaloon.com, where video game players from around the world compete online for money, has grown 70 percent in the last year. Now he’s aiming to repeat or exceed that mark by pairing digital gaming skills with a new offering patterned after a popular TV game show, Wheel of Fortune.

Called FuzzWord, the platform is a photo-sharing game for the iPhone and iPad (it will be available next year on Android and other platforms). The concept is simple: Take a photo, make it blurry by clicking on the screen, and set a secret answer and hint. Next, send the fuzzy photo to family and friends so they can try and solve the answer and reveal the picture.

Don’t have any friends? There’s a long stream of user-submitted public FuzzWords. Categories include food, animals, fashion, places, nature, and things. The game is similar to Wheel of Fortune, where contestants take turns guessing a hidden word or phrase as they spin a wheel for money and prizes.

“Earlier this year, Dave Carson, our lead programmer, came up with the concept of utilizing blurry pictures overlaid with text,” says Rubin, founder and CEO of Beyond Gaming. “Our team analyzed it, brainstormed more ideas, and collectively came up with FuzzWord. Now the trick is getting the word out.”

In addition to soliciting articles from game launch reviewers, Beyond Gaming will reach out to traditional media outlets and trade publications. The company also has a list of thousands of players via GamerSaloon.com and another website called FantasyFundraising.com, where users compete against celebrities in fantasy football while raising money for charity.

FuzzWord may prove to be the company’s most popular platform in the end, because solving puzzles appeals to everyone, Rubin says.

For instance, solving FuzzWords earns points and coins. Points allow players to climb up a leader board, while coins can be used for in-game power-ups like deleting a letter, buying a letter, or dropping a FuzzBomb — which a player can place anywhere on the blurry image to explode, and reveal a portion of the clear photo in the background.

Users also have the option to play off the clock or with a 20-second timer, which adds a sense of urgency. The app is free, but people can purchase coins if they’re anxious to solve the puzzle or aren’t earning them fast enough (99 cents to $2.99 per coin).

“We’ll also drive revenue through online advertising within the game, but it won’t be intrusive,” Rubin says. “You can buy letters, of course, but you don’t have to. We think it appeals to young children, to adults, and to a grandmother who wants to show off the cake she just made and have some fun with the grandkids.” db