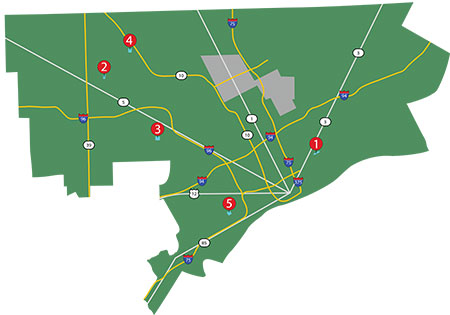 Note: The following summaries are allegations of incidents that have been reported and are under investigation. 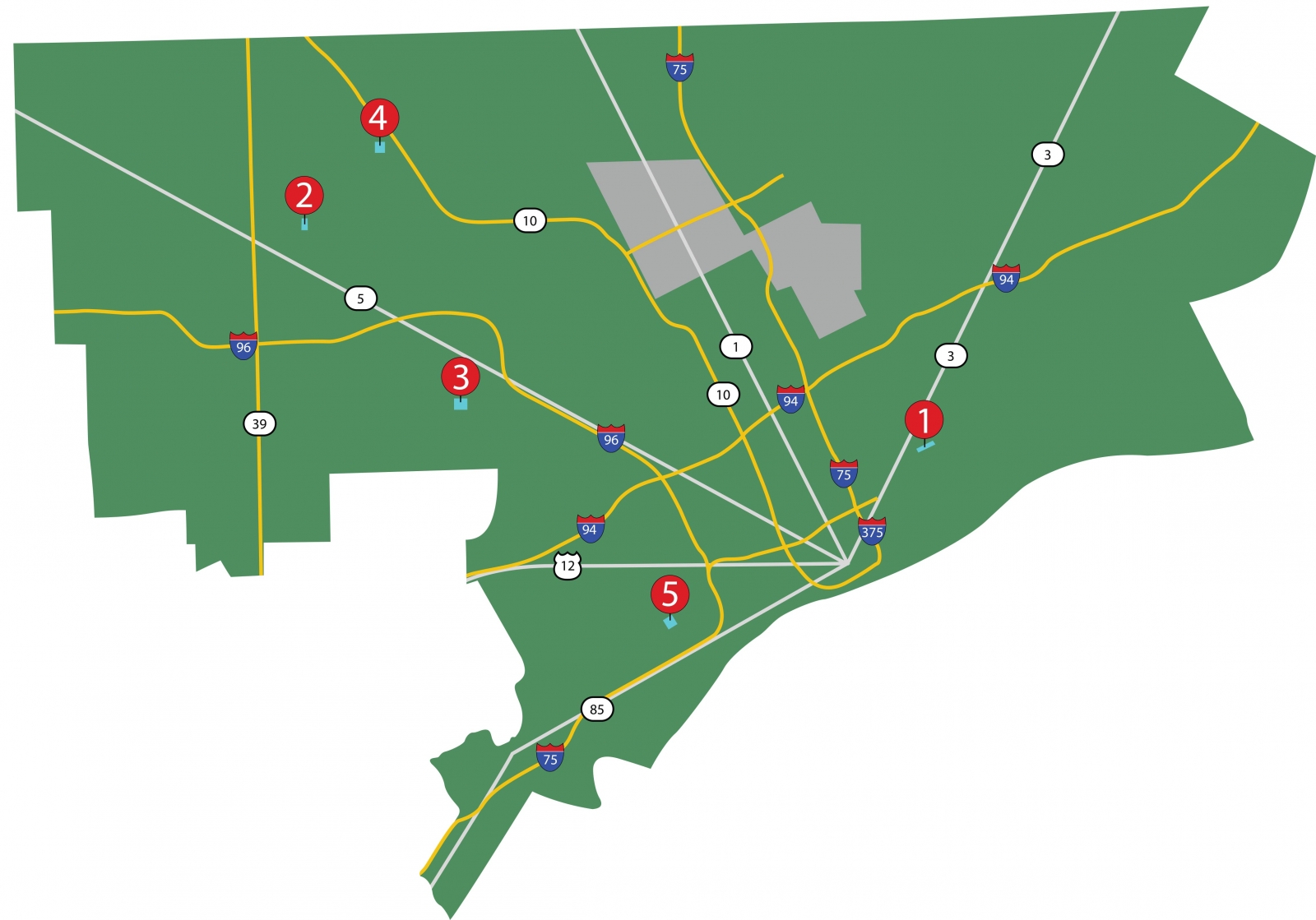 2 Precinct: 8th Precinct
Location: 15400 block of Prevost
Date/Time: 7/14/14, 3:30 a.m.
CIRCUMSTANCES:
The complainant stated that he was walking home from the store when a black Chrysler 200 four-door, occupied by three suspects, asked the complainant if he had any narcotics. When the complainant said no, shots were fired from the passenger side of the vehicle, wounding the complainant in his stomach. He is listed in stable condition.

3Precinct: 2nd Precinct
Location: W. Chicago/Wyoming
Date/Time: 7/16/14, 11:30 p.m.
CIRCUMSTANCES:
The 26-year-old female agreed to meet a suspect whom she had become acquainted with on Craigslist. They met at the above location and the suspect produced a handgun and robbed the complainant. The complainant’s cell phone, and purse were taken. The complainant ran away after the suspect robbed her, and she heard approximately four gunshots and realized that she had been struck in the side. The complainant is listed in stable condition.

5Precinct: 4th Precinct
Location: W. Vernor/Vinewood
Date/Time: 7/17/14, 11:30 p.m.
CIRCUMSTANCES:
The 27-year-old victim was walking in an alley (in an area in southwest Detroit) when two suspects driving in a four-door white Buick approached him and announced a holdup. The victim attempted to flee but the suspects pulled out a shotgun and fired one shot, striking the victim in the chest and face. The victim is listed in temporary serious condition.