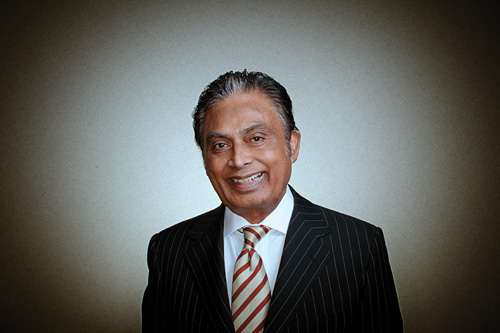 Jumping into an industry he knew little about, B.N. Bahadur used his management expertise to develop a line of super-premium tequila. A native of India who came to Michigan in 1972, Bahadur says he wouldn’t advise entrepreneurs to follow in his footsteps without first testing the waters.

“I had long toyed with the idea of entering the alcohol business, but I had too many things going on to focus on it,” says Bahadur, the former CEO of BBK, a management-consulting firm he founded in Southfield in 1977. The company’s clients include Ford, GM, Chrysler, Honda, Toyota, and BMW. 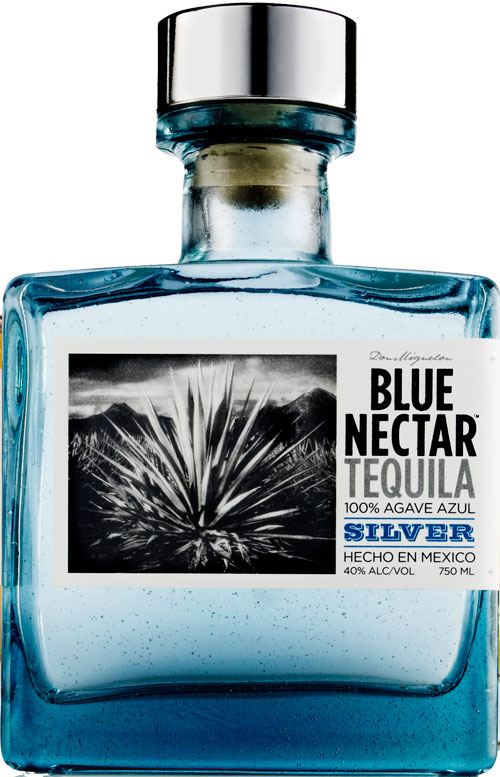 The sale of BBK to a management team in 2006 was part of a broader effort by Bahadur to retire and travel the world with his wife. The turnaround expert also sold a handful of companies he owned in the mid-2000s, including a manufacturer of automotive headlamps.

“So what does someone from India know about tequila? Very little, at the time,” Bahadur says. “In 2009, a friend of mine introduced me to a tequila recipe, so I did my homework and learned the tequila market was growing by double-digit margins (annually). Vodka sales, meanwhile, had stabilized, while Scotch was growing, but not as much as tequila.”

Traveling between Detroit and Guadalajara, Bahadur met with local farmers and tequila experts. “I did product testing and learned there was a niche in the market for tequila made from the nectar of blue agave plants, so that’s how we came up with Blue Nectar Spirits,” he says.

Over time Bahadur developed three tequila offerings: Silver, Reposado, and a Special Reserve. Next up was pricing, packaging (the glass, decanter-like bottles, along with the liquor, are produced in Mexico), and distribution. He also set up an advisory board, hired mixologists, formulated a marketing plan, and brought in three partners.

“One dream of mine was to work with my wife and two children; however, they weren’t all that excited about the automotive business,” he says. “But they got very excited about tequila. So we all hold an ownership stake, and we each have our duties.” Available in Michigan, Colorado, and Florida, the product will be rolled out to other states and foreign markets over the next five years.

“We’re a small rock in the ocean right now, so I don’t have any notions that we will conquer the world,” Bahadur says.  — R.J. King