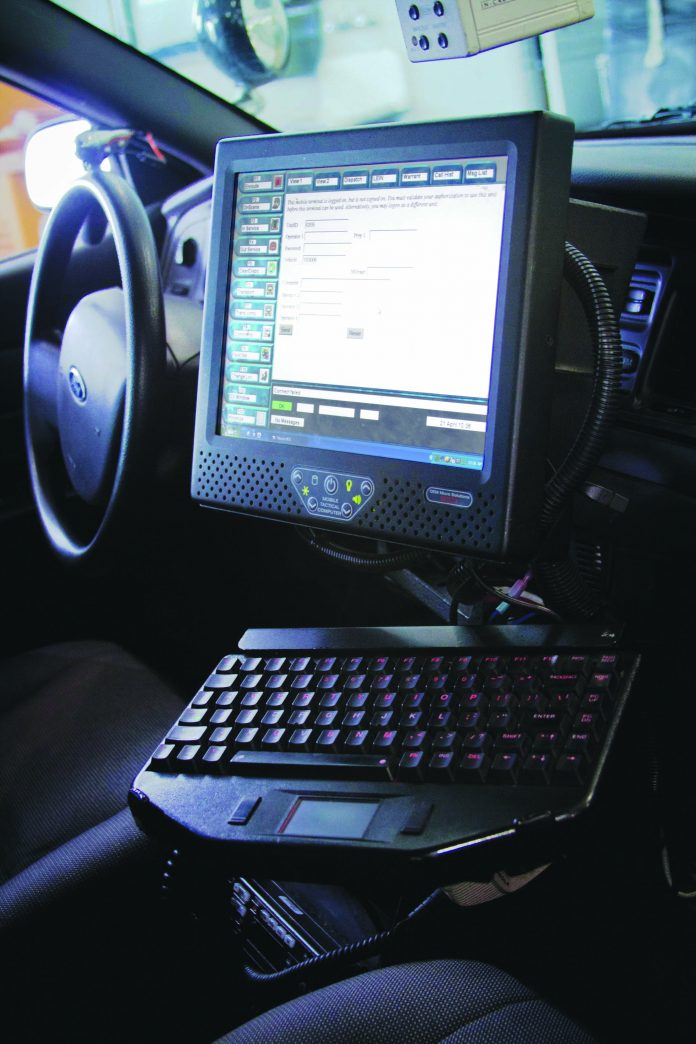 Mobile tactical computers, digital video systems, and GPS units are at the cutting edge of crime prevention, but including all of the equipment in a suitable spot inside a police car has been a challenge.

“A few years back, we had the CPU (Central Processing Unit) housed in the trunk, with the screen up front. The CPUs would get fried in the August heat,” says Andre Simenauer, a deputy chief with the Detroit Police Department. “Fortunately, we found a local company that solved that problem, and many others.”

Aptly named, OEM Micro Solutions in Novi was awarded the bid to equip more than 200 Detroit Police cars with touch-screen display monitors and CPUs that, together, are just two inches thick. Because they’re packaged jointly just in front of the middle of the dashboard, the vehicle’s air-conditioning system minimizes any heat problems.

That advancement, among others, has allowed OEM to secure dozens of contracts from police departments in Michigan, Indiana, Texas, California, and Mexico.

“The computers can take a lot of abuse, so durability is a big factor,” says David C. Downs, OEM’s president and CEO. “We spend many hours working with each of the police departments to design a system that works for them.”

The OEM package for Detroit, which costs around $5,500 per vehicle, complements a treasure trove of surveillance equipment. Overall, each new police car costs $50,000 — half for the vehicle, the rest for two cellular routers, scanners, a mobile digital video recorder, radios, and other gear.