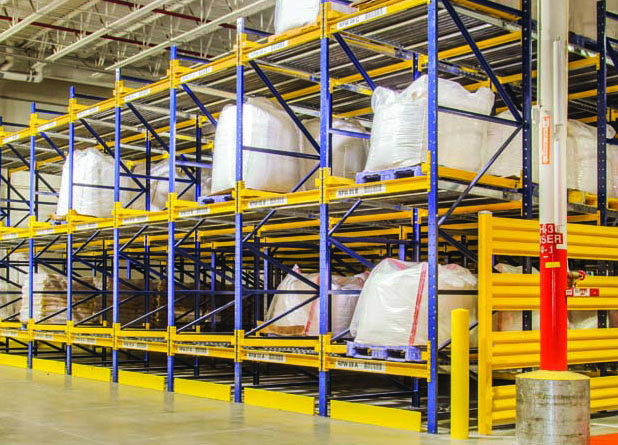 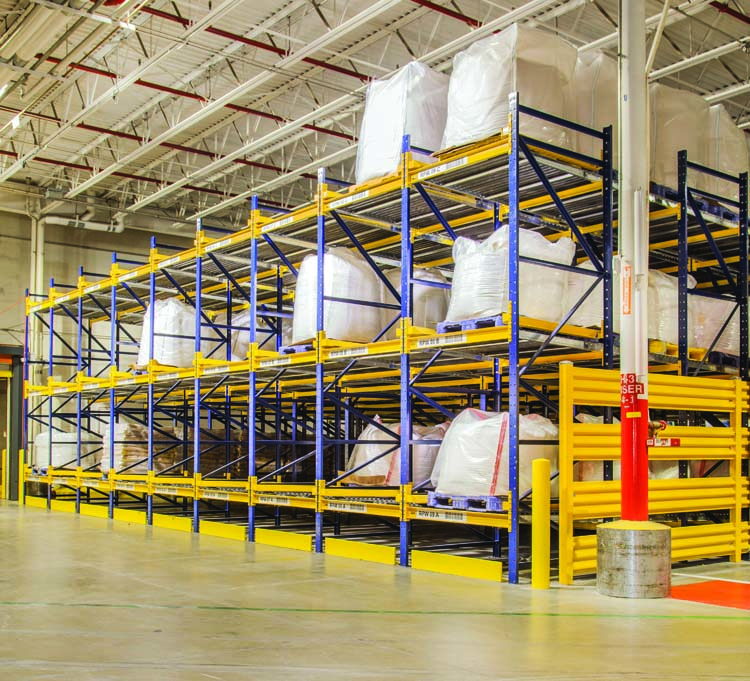 Joe H. Schodowski, president and CEO of Shelving Inc. in Auburn Hills, sums up the company’s offerings succinctly: “We rack your world,” he says.

The company — founded by Schodowski’s father, Jack, in 1960 — designs and installs steel shelving for consumers and businesses including Dow, Boeing, Delta Airlines, the Big Three automakers, and DTE Energy, among others.

A decade ago, GM, Ford, and Chrysler accounted for 25 percent of the company’s annual revenue. But the global financial crisis in 2008 caused automotive orders to fall to 1 percent of sales. So the firm turned to e-commerce.

“We not only replaced the lost automotive sales, but we’ve grown 30 percent over the last five years,” Schodowski says. “Our average online sale is $225, sales generated internally average around $2,000, and large orders can reach as high as $780,000.”

For a warehouse operation, Shelving Inc. will help design the flow of parts and goods, study workforce patterns, eliminate footsteps, and reduce inventory travel times. “We have clients that have been with us for years,” says Mike Schodowski, vice president of operations. “Things change rapidly and companies need to move quickly at times.”

Headquartered in Auburn Hills, the family-owned company, which has 24 employees, also operates a large showroom in Madison Heights. There are two online businesses, Shelving.com, which works with B-B and B-C clients, and TheShelvingStore.com, which is B-C.

“One of my favorite calls was from the USS Iwo Jima,” Joe says. “It was a ship-to-shore call from the Atlantic Ocean, and (they) wanted our shelving delivered to Norfolk, Va., within a 48-hour window. It couldn’t be before or after. We had their shelves there on time, and they took it from there.”