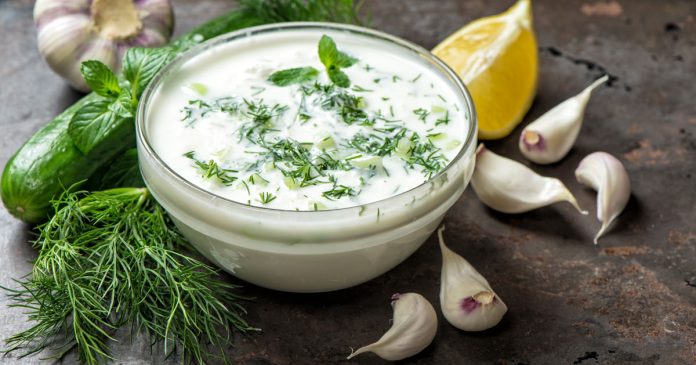 Missing an avenue of revenue while conducting market research for a new product can lead to good results.

After introducing a line of savory yogurts in metro Detroit, Harinee Sampath noticed people were adding the three available flavors to potatoes, grilled chicken, tacos, sandwich wraps, and other food. “We didn’t see that coming, but it was a pleasant surprise,” says Sampath, founder of Prayani Raita in Hart, Mich., near Muskegon.

“I launched the business in 2015 as part of a school project while I was earning my MBA from the University of Michigan Ross School of Business (in Ann Arbor). The product was received well, I got some grants and awards, and began selling the yogurt at farmers markets in the region.”

She says the name of the game is perseverance. “Getting it on the shelves is half the battle, and getting it sold is the other half,” she says. “You have to be persistent when you’re an entrepreneur. When you meet with a prospective customer or a distributor, you have to be passionate about what you’re selling.”

Sampath says her goal is to expand the product’s availability outside of metro Detroit. “I plan to add more flavors with fruits and vegetables, and I’m looking at an Indian yogurt dip,” she says. “I wake up every day with new ideas for the business. The trick is to make sure what you do next adds value.”