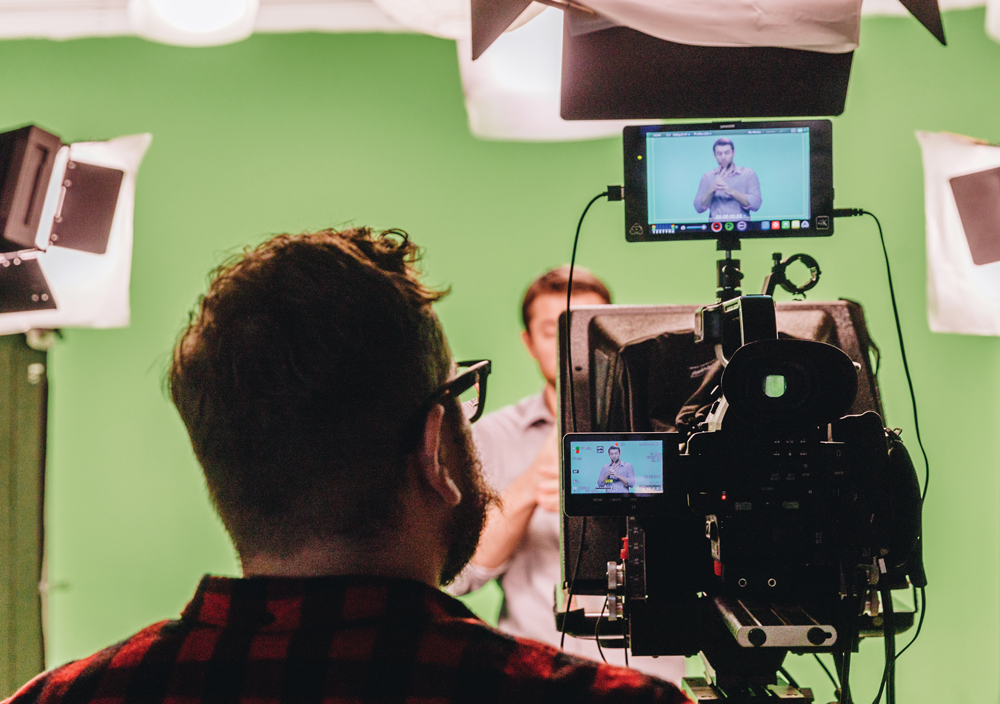 Sean Forbes has not only pushed the envelope; he’s co-created a new audio-visual medium to make music, news, and original programming accessible to the 30 million people in the United States who are deaf or hard-of-hearing.

A pioneer in creating American Sign Language (ASL) music videos, Forbes and Joel Martin (Bacow), owner of 54 Sound Studios in Ferndale, co-founded the Deaf Professional Arts Network, or D-PAN, in Detroit in 2006. Today, the nonprofit organization, often cited as the PBS for deaf people, is taking its mission of creating fully immersive musical experiences to the world stage.

On Dec. 16, the inaugural Deaf and Loud Symphonic Experience will be held at the Max M. Fisher Music Center in Detroit. The concert in Orchestra Hall, featuring the Detroit Symphony Orchestra and world-renowned deaf artists, will be broadcast live to a global audience with video that includes sign language and closed captioning for each song as it is performed. 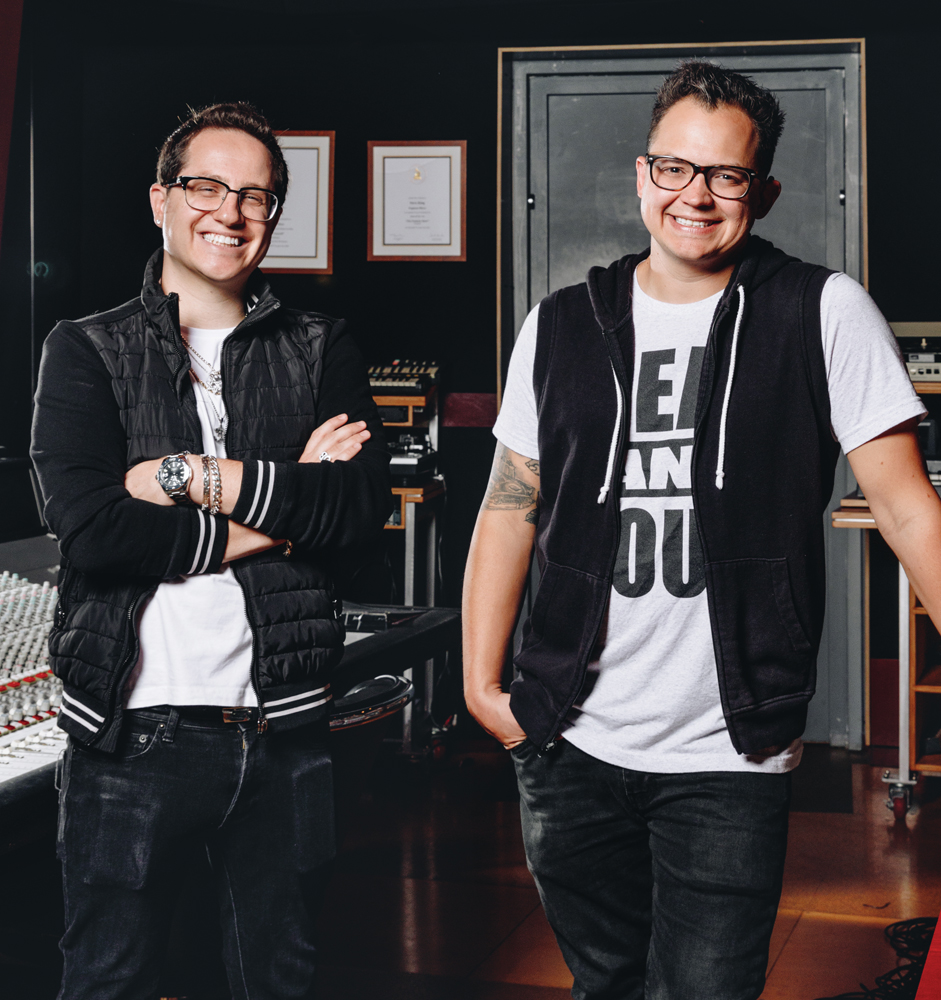 Jake Bass and Sean Forbes from the Deaf Professional Arts Network, or D-PAN, in Detroit, provide programming for the deaf and hard-of-hearing.

Along with several related fundraising events before and after the concert, Forbes and Martin hope to raise $300,000. The funds will be used to raise awareness regarding deaf and hard-of-hearing people, who have largely been excluded from any opportunity to enjoy musical entertainment, and to support The Sign Language Channel, or DPAN.TV, which the duo started in 2016. DPAN.TV offers news and entertainment content, complemented by simultaneous ASL and closed captioning.

“We want to keep DPAN.TV nonprofit, so its mission is always protected. And rather than have commercials fund the station, major sponsors and individuals would provide funding,” says Forbes, a deaf American hip-hop artist and D-PAN’s chief creative officer. “We also want to provide more opportunities for deaf and hard-of-hearing people related to professional development and access to the entertainment industry.”

A longtime producer with partners Mark and Jeff Bass, who together sold 100 million records with Eminem (Marshall Mathers), Martin has been funding D-PAN and DPAN.TV, which today includes 30 employees — most of whom are deaf. They work out of offices in a dedicated production facility in Ferndale and a satellite office in Los Angeles. The connection with California came about when legendary producer Quincy Jones was introduced to DPAN.TV and agreed to support the programming.

“By having a nonprofit organization run everything, the goal of Sean and myself is to make it sustainable for future generations. I understand the challenges deaf and hard-of-hearing people face, as my brother-in-law and Sean are deaf.

“When I was growing up, there wasn’t a lot of support for deaf people,” he continues. “But now, because of the awareness we and other people have created, DPAN.TV reaches as many as 3 million people at one time. (In addition), schools are offering sign language as a second language. As it stands, we want to expand the musical and cultural horizons for deaf and hard-of-hearing people.”