In between helping to build America’s No. 1 salsa brand, selling it to Campbell Soup Co. in a $231-million deal in 2015, becoming CEO of the business conference producer Fuel Leadership, and serving as operating partner in the $1 billion Detroit private equity firm Huron Capital, Dave Zilko found time to write a book. 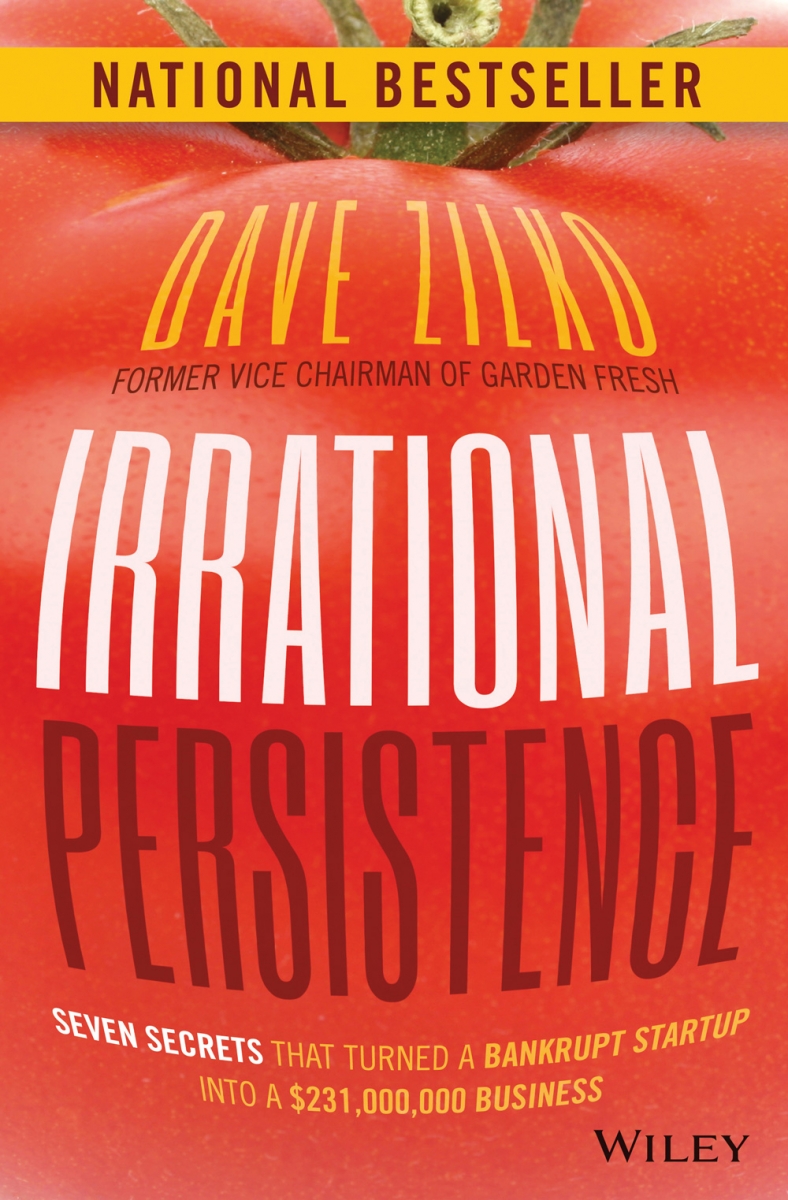 Irrational Persistence: Seven Secrets That Turned a Bankrupt Startup Into a $231,000,000 Business was published earlier this year. It recounts the story of how Zilko, former vice chairman of Garden Fresh Gourmet, and his partners, Jack and Annette Aronson, went from mixing salsa in 5-gallon buckets in the back of the Aronsons’ restaurant in Ferndale to achieving annual sales of more than $100 million and becoming the acquisition target of several Fortune 500 companies.

Long before Zilko met Aronson at a New York trade show and the seeds to Garden Fresh’s success story were planted, the food entrepreneur and marketing expert wanted to write a book.

One big surprise: Zilko reveals that finding a pot of gold at the end of the entrepreneurial rainbow didn’t automatically bring relief or jubilation. “To this day we’ve never had a celebratory dinner, never popped any champagne corks,” he says. “I still feel the sale was the right thing to do, but it took a long time. It’s not a fun thing to go through.”