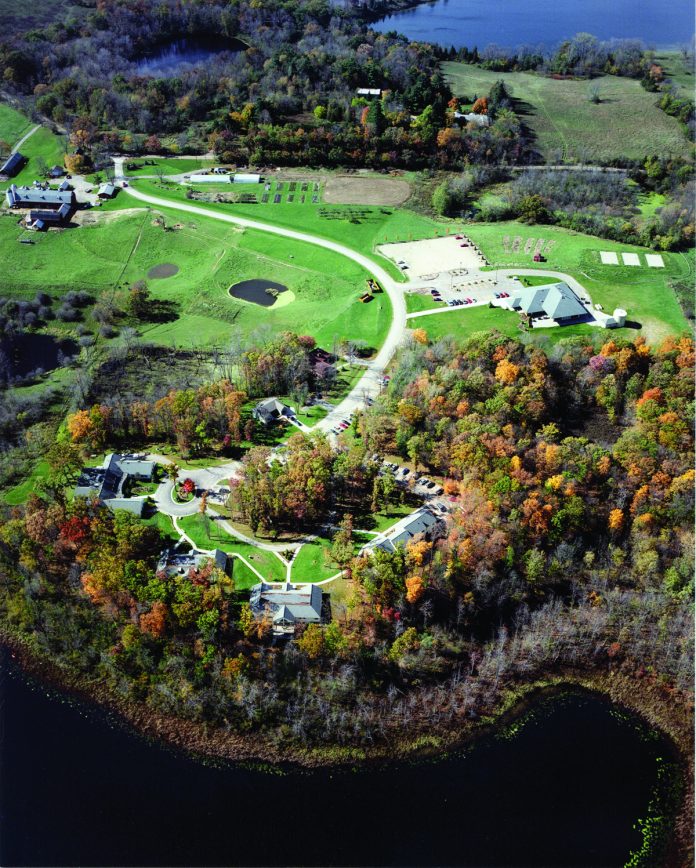 >>  IT’S NOT EASY starting an organization from scratch, especially a therapeutic community that offers emotional rehabilitation — but that’s exactly what a couple from Bloomfield Hills did. After Dan and Rosemary Kelly’s son, John, then 26, was diagnosed with schizophrenia in 1986, the couple searched metro Detroit and throughout Michigan for a dedicated treatment center. 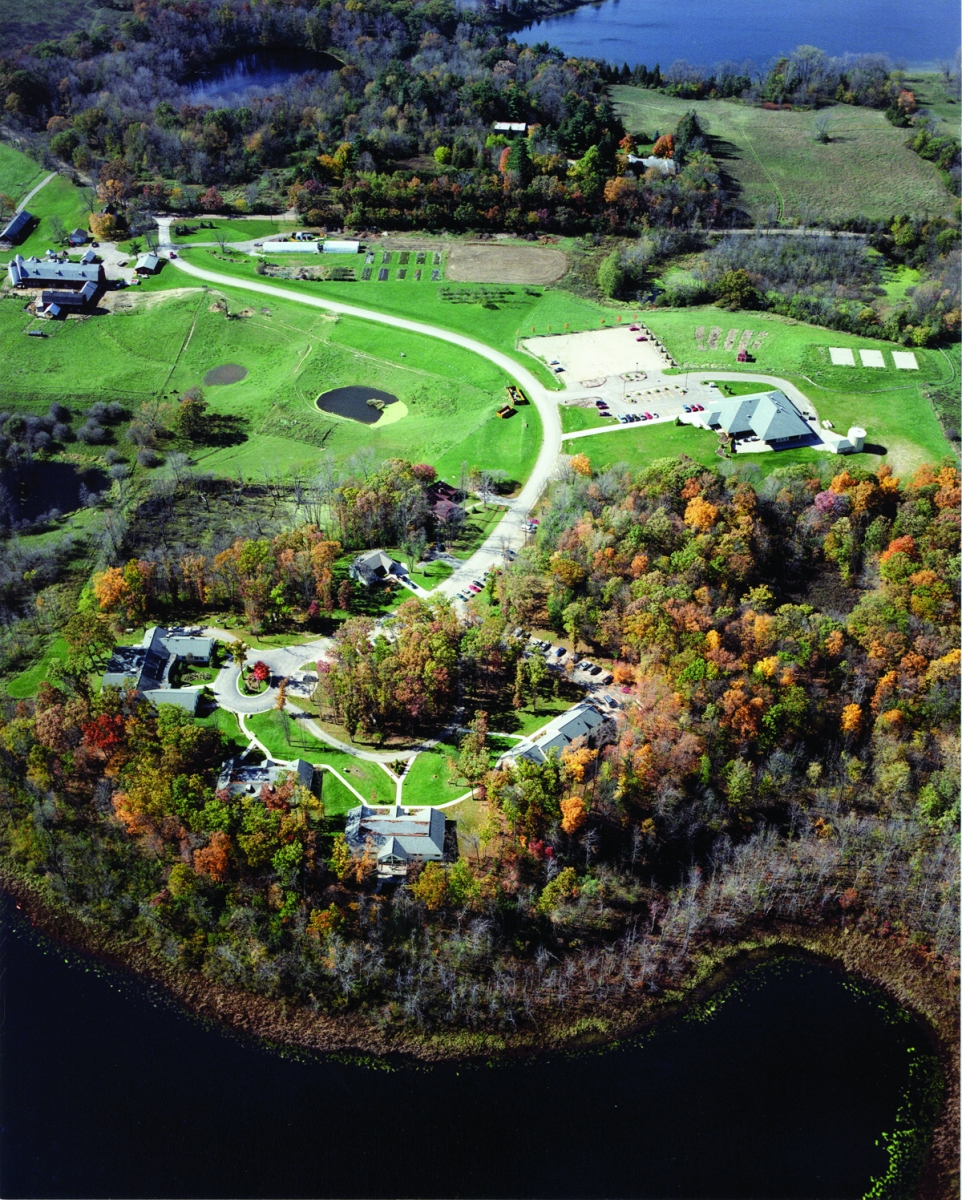 “We took him to a local hospital, but they didn’t know what to do, so Rosemary volunteered at a state mental hospital to see what was going on inside, and her jaw just dropped. It wasn’t for us,” says Dan, former vice chairman of Deloitte & Touche (now Deloitte). “I was traveling to New York a lot at the time and, through inquiries, we found the Institute of Living in Hartford, Conn., where John stayed for two years.”

While the Kellys were anxious to bring John home, they were advised that he would become too dependent on his parents, and his treatment might regress. Launching another search, the couple was directed to Gould Farm, a 650-acre emotional rehabilitation retreat center in western Massachusetts.

“As time went on, we wanted to bring John home,” Rosemary says. “He was doing much better, but we couldn’t keep him at Gould Farm forever. We began to look around (metro Detroit), and finally it dawned on us that we should just replicate Gould Farm. And that’s how it all got started.” After holding multiple fundraisers, the couple, through the Rose Hill Foundation, acquired a former 372-acre farm in Holly and, in 1992, they opened Rose Hill Center. Today, the center is a leading provider of comprehensive treatment programs that address schizophrenia, bipolar disorder, major depression, and other illnesses. db