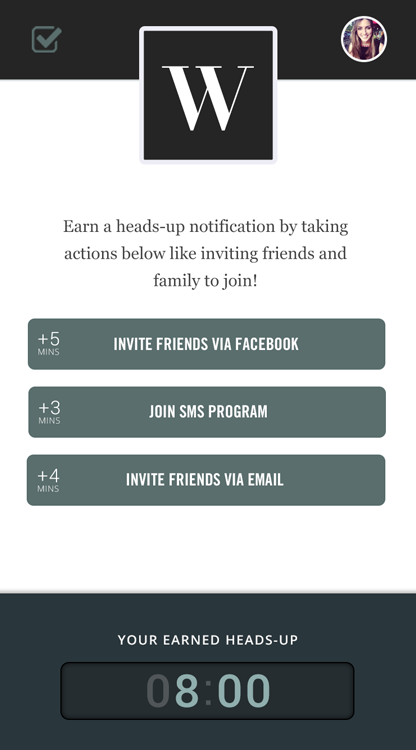 Shawn Geller has a knack for marketing. While in Philadelphia, he saw a row of food trucks on a college campus and noticed one side of the vehicles

was blank. So he convinced Pepsi to advertise on the blank surfaces and collected a tidy profit.

In 2012, after Geller launched Quikly, a digital platform where members receive a text with a limited-offer promotion, Josh Linkner, a principal of Detroit Venture Partners, recruited him to move his company to the Motor City.

“What we did at first was go to restaurants and we asked them what were their slowest times of operation,” says Geller, CEO of Quikly. “From there, we would offer a large pizza at a discounted rate for an hour. If we sent (the text) out at 3 p.m., and the promotion ran for an hour starting at 4 p.m., you’d have a line out the door.”

Gellar, working with CTOScott Meves, branched out into retail and consumer packaged goods. They also developed a platform where merchants can add content to run their own engagement campaigns.

“To make it all go, we had to develop a robust platform that could handle up to 250,000 people in five to 10 seconds,” Geller says.

Last summer, Quikly, which has 27 employees, announced it raised $3 million from a number of investors. Plans are to add up to 20 more workers this year at their headquarters along Woodward Avenue, as well as expand into the travel, entertainment, finance, and automotive industries.

“The great thing about working in Detroit is that there is an ecosystem where everyone helps everyone else,” Geller says. “You don’t find that in Silicon Valley or New York City. That’s really helped us grow.”