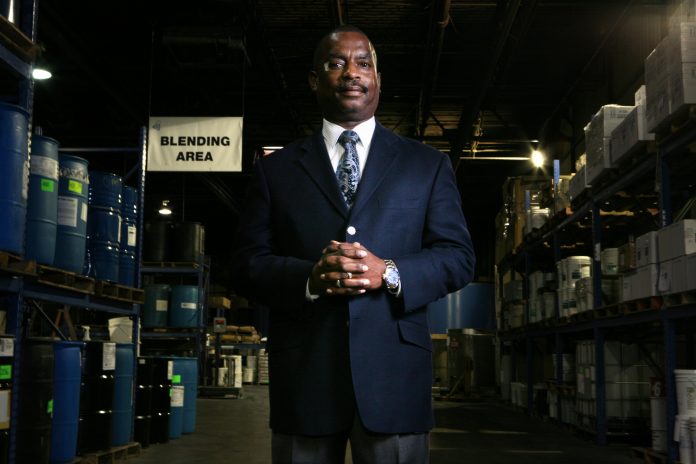 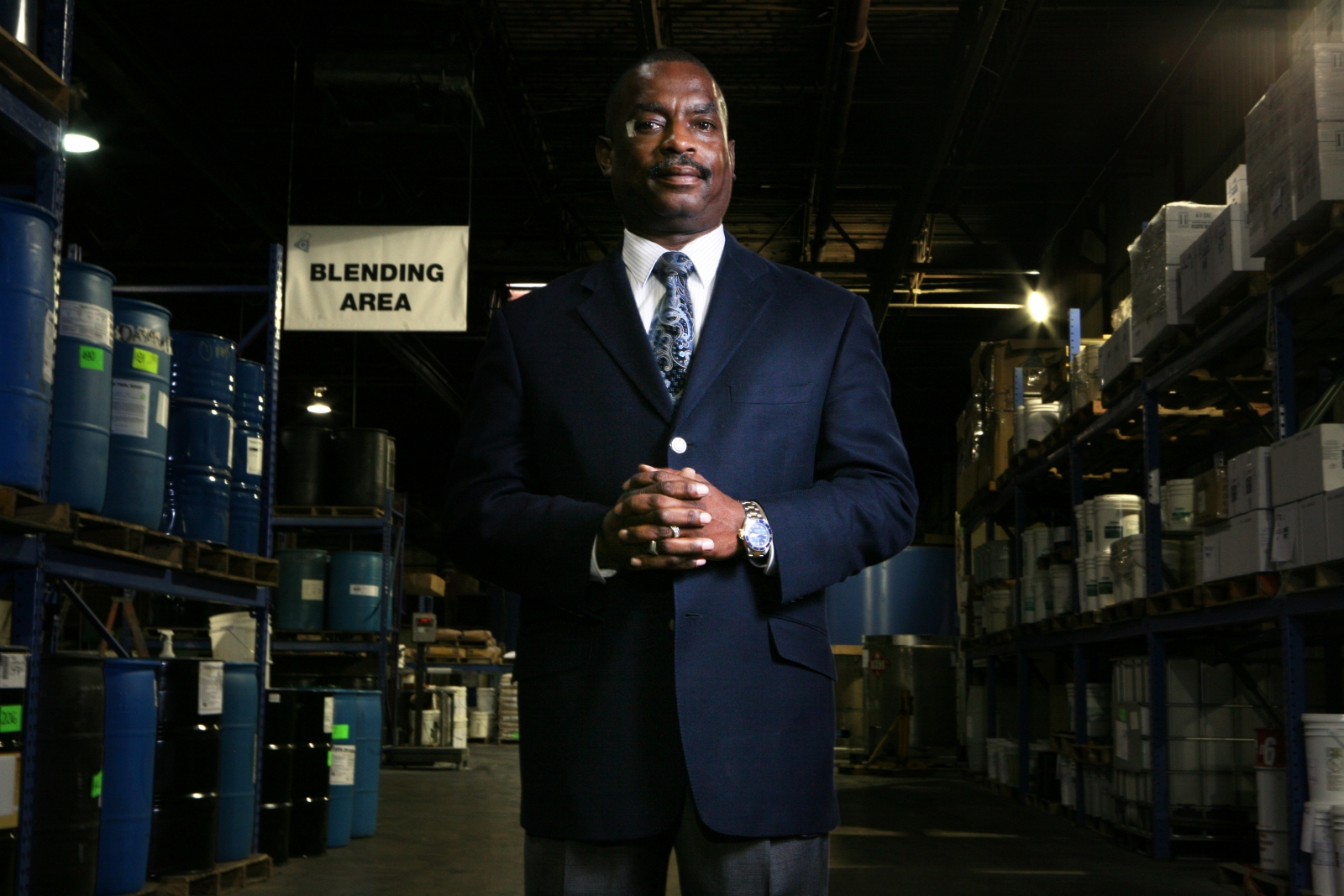 chardson knows there is a right way and a wrong way to do business. When a former employer altered the terms of a standard commission and cut his payment in half, Richardson left and launched a competing enterprise.

“I was working as a sales rep for a chemical company and I signed a big contract with General Motors. The deal was I would get a 10-percent commission,” says Richardson, president and CEO of ChemicoMays, a multifaceted chemical distribution company in Southfield. “(When the terms were changed, instead of) $50,000, I got $25,000. I knew right then I had to leave because one problem leads to two, and then three. You can’t operate like that.”

Launched in Pontiac in 1989, ChemicoMays puts a premium on customer service and problem-solving for clients. When a large automaker needed help removing a persistent stain on the carpeting inside vehicles — the result of a new leak detection process on the assembly line — ChemicoMays modified the formula so it wouldn’t leave a permanent mark.

Over the last 25 years, the company has worked to reduce VOC emissions in aromatic solvents, developed cleaners with lower toxicity levels, discovered a quicker and safer way to remove paint from metal, and introduced specialized washers to clean metal components.

Born in Hamtramck but raised on the East Coast, Richardson returned to Detroit in the late 1980s, following service in the U.S. Marine Corps. Working in the Far East in the Marine Corps Exchange, he supplied soldiers with everything from Coca-Cola to flavored cigarettes.

“I’ve always been in the supply business,” Richardson says. “Growing up, our family had a convenience store, so at 10 years old I was working as a stock boy. But what that really entailed was logistics, supply chain management, and inventory procurement. We just didn’t have all of those fancy terms back then.”

Growing organically and through some acquisitions, ChemicoMays is on pace to record $100 million in revenue this year, up from $70 million in 2013. The company has offices in North America and Europe, and plans to expand into India, Latin America, and South America.

“We just keep our nose to the grindstone and don’t worry about what our competitors are doing,” Richardson says. Smiling, he adds: “There was some amount of justice with the company that cut my commission in half. In 1993, they asked if we would be a manufacturer’s rep, which we agreed to. The next year, they stopped paying us — and in 1995, they went bankrupt.

“We bought the majority of the company out of bankruptcy, and what that brought us was 75 years of established products. It also showed me that we couldn’t rely on just the auto industry, or even one company, so we’ve since expanded into aerospace and (started to offer) more services like waste management, IT, inventory control, and bar coding. You can’t stand pat; you have to keep innovating.” db