Is that a hybrid car plugged into the wall socket of your garage? Hybrid vehicle sales are rising because of environmental concerns, tax breaks, and industry buzz. Apart from reducing our nation’s dependence on foreign oil, hybrid vehicles are a hit among movie stars, entertainers, and politicians. So as more hybrids hit the road, and we reduce our use of oil, what will environmentalists attack next?

Try coal, which produces most of the electricity we’ll need to drive the hybrids. 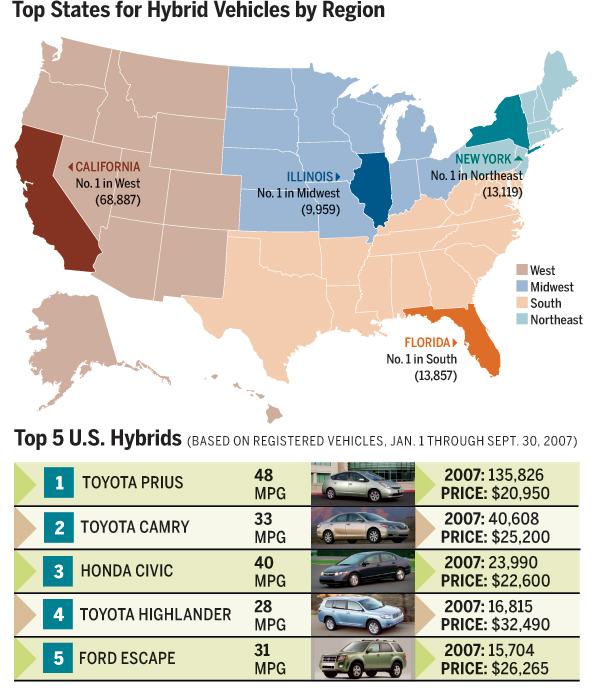 A decade ago, Dominic Silvio’s exhibit company in Livonia generated 80 percent of its annual revenue from Ford Motor Co. Today, it’s down to 24 percent, and Silvio couldn’t be happier. “We needed to diversify,” Silvio says. “Not because of anything that was happening at Ford; rather we needed to better insulate ourselves from gyrations in the marketplace.”

“The interesting thing about the Chinese is that they typically want to build a relationship before they sign a deal, so there’s lots of meals and drinks where you discuss things,” Silvio says. “But once you gain their trust, they’re like your best friend.”