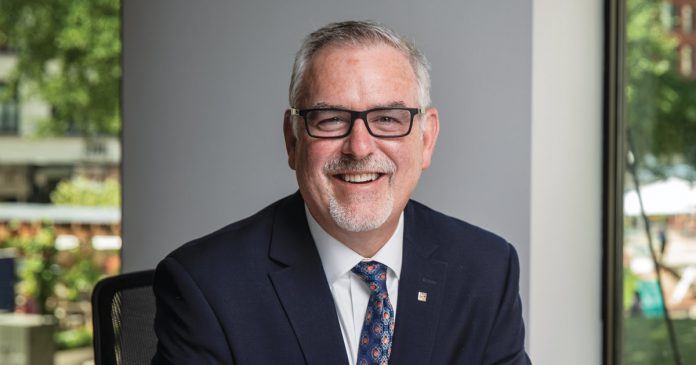 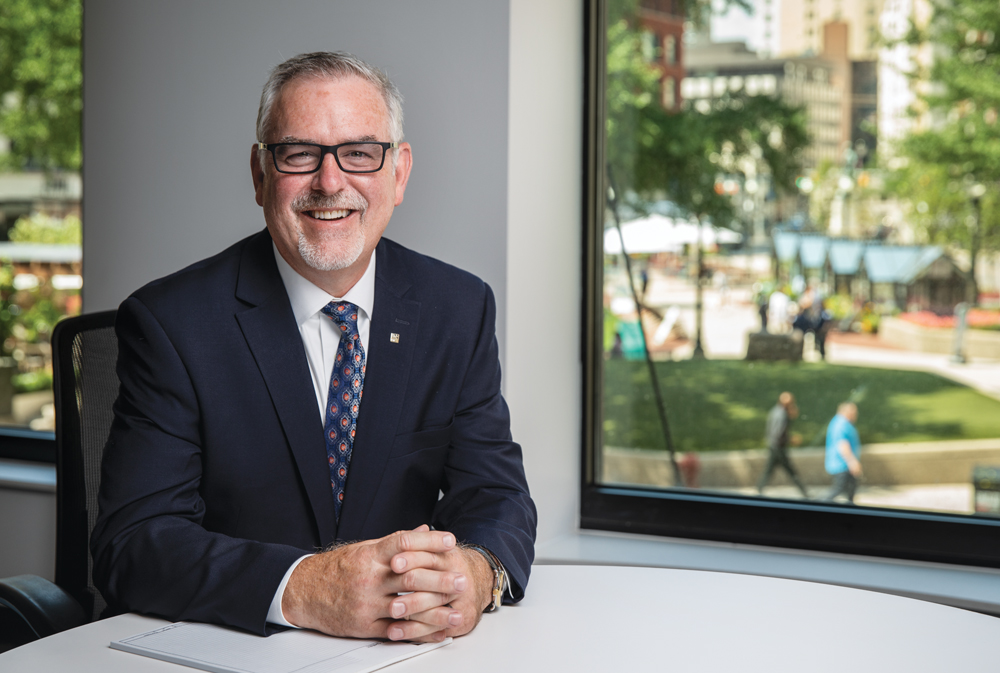 Tâ€‹oxic algae blooms have long been a problem across the Great Lakes and interior waterways, but a recent effort to measure and combat the outbreak, size, and scope of the green slime via solar-powered water sensors and other technology is starting to bear fruit.

Because harmful algae blooms have the potential to kill marine wildlife and cause sickness in humans and animals, they can have a disastrous impact on a community’s bottom line, including property values, tourism, and businesses that rely on fresh water sources.

In the summer of 2014, a toxic algae bloom in Lake Erie saw some 400,000 residents in southeast Michigan and Toledo lose access to drinking water for three days. It also impacted wildlife.

Although monitoring water quality isn’t new, traditional techniques have come with limitations, such as a resource-intensive sample collection process that’s reliant upon testing samples in a lab. The new program enables real-time monitoring and a more holistic view of what’s happening within a community’s water source.

“With the sensors, you have a low-cost water quality monitoring system that helps affected communities track the source of nutrients that are feeding the algae blooms, (so they can) take appropriate action,” says Rhett A. Gronevelt, a principal of OHM Advisors. “The sensors can instantly alert communities when there’s a spike, and officials can react quickly so it doesn’t impact drinking water.”

The sensors, which were set up earlier this year, couldn’t come at a better time. A recent study by the Ohio Environmental Protection Agency which covered the years 2013 to 2017 showed no clear trend of an overall decrease in annual nutrient loads in watersheds.

John J. Hiltz, president of OHM Advisors, which has 480 employees at 14 offices, says that now that the sensors are in place, the resulting real-time data will help Michigan, Ohio, and Ontario meet a goal of reducing nutrient loads reaching Lake Erie by 40 percent by 2025.

The firm, founded in 1962, offers a range of services including engineering, planning, urban design, surveying, and construction engineering.

“We’re working with water officials in Detroit to help reduce stormwater runoff by limiting excess water to lawns and rain gardens,” Hiltz says. “With the new program, Detroit officials believe 80 percent of the water runoff (problem) has been addressed, and we’re working to limit the other 20 percent. Really, the only limitation to green solutions is the imagination.”