Few attorneys find themselves working both sides of separate bankruptcy cases. Daniel C. McMurtie, CEO of Vesta Modular in Birmingham, discovered the experience of working for a homebuilder that made it through bankruptcy court proved beneficial when he later sought to acquire the assets of an overleveraged competitor.

Growing up in Ann Arbor, McMurtie worked for seven years as a trial lawyer at a law firm in Chicago before returning home in 2008 to serve as assistant general counsel at Champion Enterprises Inc. in Troy, a manufacturer of modular and manufactured houses and steel-framed buildings.

A year later, the company filed for reorganization under Chapter 11 of the U.S. bankruptcy code due to soaring debt obligations stemming from the 2008 global economic recession, among other factors. The company reorganized and began operating as Champion Home Builders Inc., and McMurtie was tapped to oversee a castoff division of the company, Champion Commercial Structures.

“Bain Capital (along with Centerbridge Partners and MAK Capital) gained control of Champion Enterprises via a hostile takeover while under bankruptcy and, as part of the proceedings, Bain Capital utilized a Section 363 sale under Chapter 11 to sell Champion Commercial Structures, which was building the company’s single- and double-wide homes,” McMurtie says. “They also used the same facilities (30 factories) for the modular construction of hotels and commercial offices. 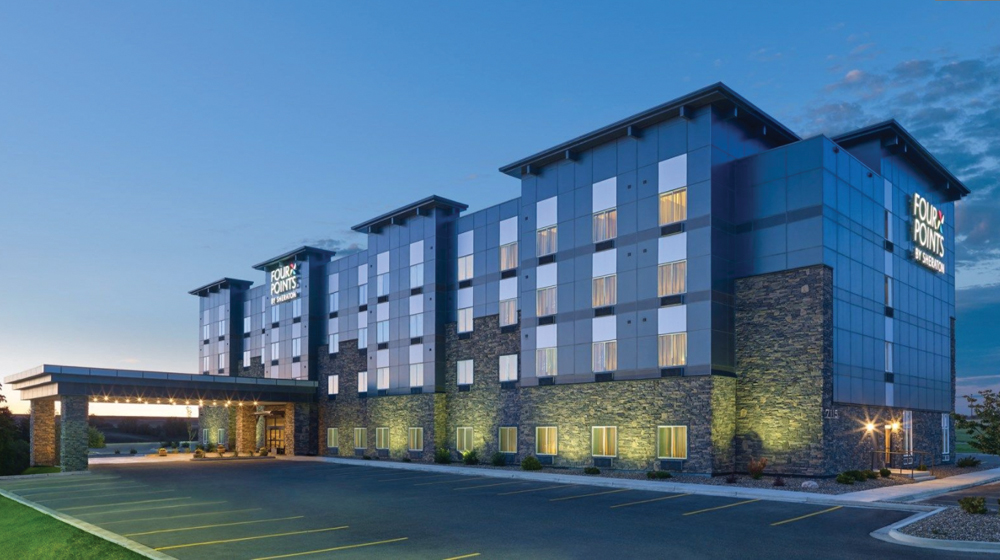 “I took it over and brought in a partner, and we grew the company from zero revenue in 2009 to $65 million in revenue in 2014. We built over $200 million in modular buildings during that time. Our success caught the attention of Sam Simon (founder and chairman of Simon Group Holdings in Birmingham), who reached out through a recruiter for a strategic executive to build crew camps at remote oil and gas sites.”

As McMurtie and Simon explored the prospect of building crew camps, the market for oil and gas plunged due to a run-up in supply generated by a boost in fracking operations.

Through the strategic review process, McMurtie saw an opportunity to build and own hundreds of modular buildings that could be rented or leased to clients in need of temporary classrooms, camps, emergency response structures, and other uses. Modular rooms also were needed for building hotels, housing, and schools.

Working with Billy Hall, co-founder and COO of Vesta Modular, and backed by Simon Group Holdings, McMurtie launched Vesta Modular in 2014. Today, the company has $40 million in assets made up of more than 2,000 modular rooms, and no debt.

“Part of the reason we grew so quickly was that we were able to acquire sizeable assets from M Space Holdings, which was going through a bankruptcy,” McMurtie says. “We became the stalking horse. It was fun to be on the other side (of a bankruptcy). We originally offered $50 million for their assets, but Sam told us to wait, as he thought the price would come down.

“He was right. The assets were worth $60 million, based on what M Space paid for the material and labor. But by waiting, the price went down to $15 million.”