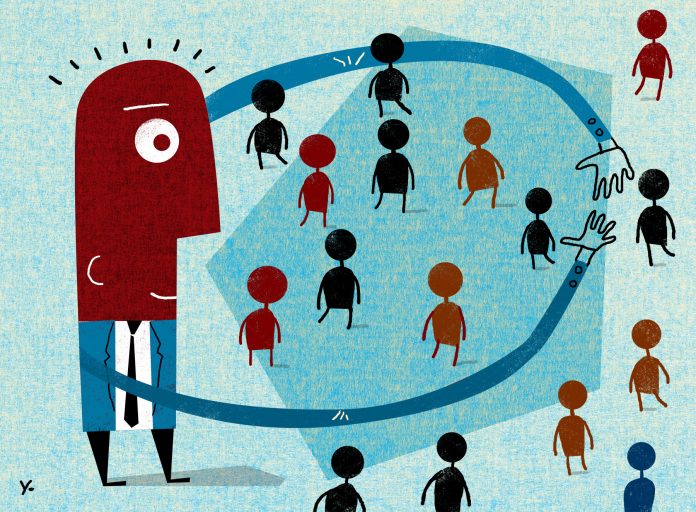 With 27 black chambers of commerce assembling in Michigan, Bill Brooks, a former vice president at General Motors, sees both an opportunity and a challenge. Yes, he says, black-owned businesses will be represented by chambers in Detroit, Saginaw, Grand Rapids, and Kalamazoo, among others. But at the state and national level, a common voice is needed.

Enter the newly formed Michigan Black Chamber of Commerce Inc., a nonprofit enterprise that seeks to have a greater influence in representing African-American businesses, entrepreneurs, consumers, and local chambers at the state and national levels. In Michigan, African-Americans purchase more than $8 billion in goods and services each year, and operate nearly 80,000 businesses.

More than two years in the making, the Michigan Black Chamber of Commerce was formed earlier this year with 100 charter members. “We plan to have 250 member companies by the end of the year, many of which are household names,” says Brooks, chairman of the new enterprise. The goal is to be the largest black chamber in the country.

The road to solidarity, however, hasn’t been easy. Like being the parent of several children, it can be difficult to get everyone in one place at one time, let alone convincing them to agree to a common course of action. “Getting everyone to share our mission has been a challenge, like it would be for any new endeavor that seeks to assemble multiple interests across an entire state,” says Charlie Beckham, the chamber’s chairman-elect. “But we’re getting traction.”

“Like any chamber today, we are working aggressively to expand opportunities on behalf of our members as they relate to access to capital,” says Ken Harris, president and CEO of the Michigan Black Chamber. “We’re working with banks and other financial institutions to gain greater access to business loans, and we’re offering conferences, training, and networking sessions to assist our members.”